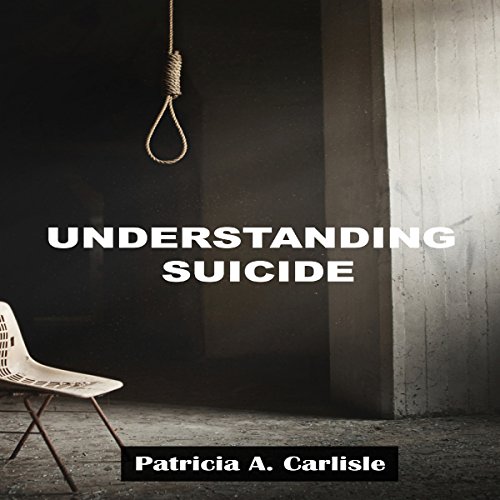 By: Patricia A Carlisle
Narrated by: Cathy Sever
Try for $0.00

This book contains the framework to understanding suicide, methods on suicide prevention, and causes of suicide. Suicide is not a new phenomenon. Strikingly, accounts of suicide across the last millennium catalogue the same factors associated with suicide as those revealed by modern scientific study in western cultures; serious mental illness, alcohol and substance abuse, co-morbidity, childhood abuse, loss of a love one, fear of humiliation, and economic dislocation and insecurity.

What listeners say about Understanding Suicide

thought this would help with a recent loss. horrible narration and dry, no comfort. my text to speech engine on my phone sounds more life like.

No feeling in the narrators voice, made me feel more miserable listening to her than before.