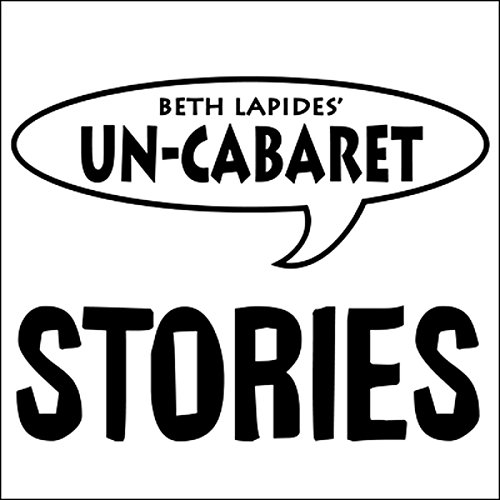 Cindy returns to her favorite themes in this poignant and hilarious story of a marriage gone wrong and a relationship with a relative stranger gone right.

This piece was recorded at Un-Cabaret's series "Say the Word", featuring great comedy writers reading their own original first-person nonfiction at the Skirball Cultural Center in Los Angeles.

Want to hear more Un-Cabaret Stories? Click here to get the latest episode, or search the complete archive.
©2006 Un-Cabaret & Artists

What listeners say about Un-Cabaret Stories