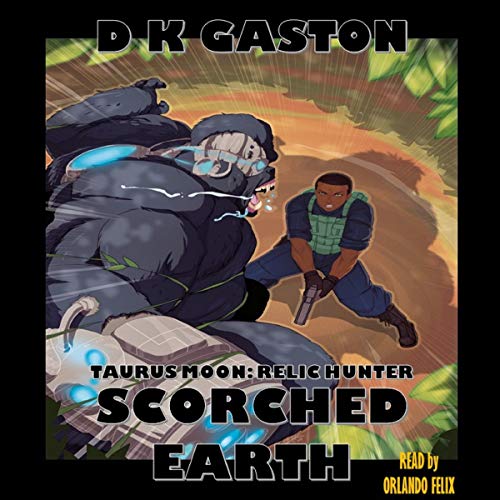 "John Henry: Man Versus Machine"
What really happened during the legendary challenge between John Henry and the drill steam engine operator?

"Juju Man"
Professor Miles Coltrane, his wife, Monica, and John Henry head to a small African village to stop a sorcerer from creating an army of zombies, the trio are aided by a small girl named Ayira.

"Date Night"
Ayira and Gully go out on the town only to be attacked by supernatural creatures.

"The Nightshift"
Sergeant Gabrielle Morris' first night with the Special Unit's team brings her directly into the world of the supernatural. After capturing Sinclair Hellmorning, a violent cult leader, she tries to interrogate him. Right before her eyes, Hellmorning disappears from the interview room. Professor Miles Coltrane is called to consult. Morris finds herself trapped in the middle of an impossible battle between the two men.

"A Nasty Piece of Work"
Taurus and Gully can't seem to stay out of trouble. After nearly being killed by a rival relic hunter, the pair are recruited to find a mad scientist. Interrupting the villain's plans, the scientist turns his full attention toward Taurus and Gully.

Taurus Moon: Scorched Earth is a collection of short stories that featured character from the author's previous books. The stories were written so well that I never got bored while listening.