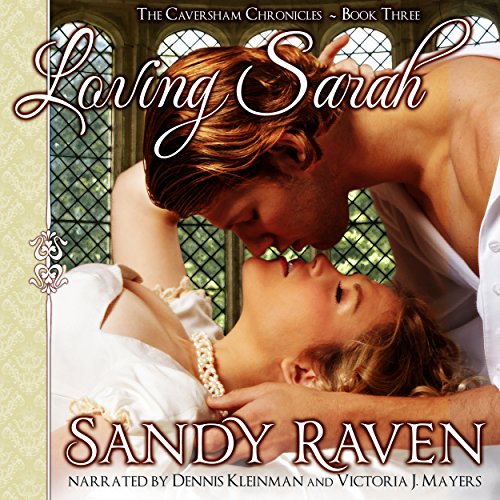 She was running to adventure, he was running from destiny.Lady Sarah Halden stows away on the wrong boat when she thinks to enter a sailing race with her brother. She lands in the company of Lucky's business partner, Ian Ross-Mackeever, heir to the Earl Mackeever. Sarah finds the gruff captain handsome and desires him in ways she'd never wanted a man before. With the help of a salacious little book filled with erotic images, Sarah decides to seduce her captain. At the halfway point of the race, instead of simply letting her return home with him, Lucky forces Sarah and Ian to marry.Ian Ross-Mackeever doesn't believe in family.

His own father sends him away when he is a boy to live in a different country with his grandfather who despises him and aunts who don't know what to do with him. He is immediately sent away to school where he becomes friends with Lucky Gualtiero, a young man whose family is everything Ian's is not.After a rocky start upon discovering his stowaway, Ian warms to Sarah's presence in his life during the voyage home from New York. Her sense of adventure and unwavering love for family forces Ian to embrace her affections and the possibilities of a future with her at his side. Sarah shows Ian that running from destiny is more difficult than accepting fate, and every day spent not cherishing and loving those who love you is a day wasted.Loving Sarah is set in 1835. Locations include Liverpool, the hero's clipper ship Revenge, New York, London, and Surrey.

What listeners say about Loving Sarah

What made the experience of listening to Loving Sarah the most enjoyable?

What does Dennis Kleinman and Victoria J. Mayers bring to the story that you wouldn’t experience if you just read the book?

The Miscarriage of Sarah and Ian's twins made me cry. Unnecessary part to what started as a very good Love story.

Just very Disappointed in the story!! Narrators were very good!!