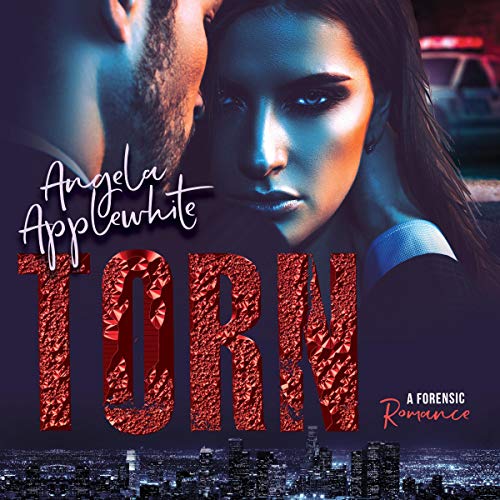 Two souls ripped apart by duty. Can they solve their cases and their complicated future?

Westbury, Ontario. Forensic investigator Savanna Jones keeps criminals off the streets by any means necessary. So her husband's narcissistic ultimatum just got put on hold in favour of solving a gruesome rape and murder. But catching this killer won't be easy when the trail brings her face to face with a decade-old regret.

Lieutenant Colonel Nicholas Wade refuses to rest in the face of injustice. So when his dead compatriot's honor gets dragged through the mud, and the drug-dealing murderer goes free, he vows to bring the truth to light. But his quest becomes hot and heavy when he must join forces with a long-lost lover in an alliance that stirs up forgotten passions.

As their investigations intertwine, so too do their hearts. But complications with the horrific crimes and a devastating, decade-old secret threaten to undo their love - and their lives.

Can they untangle their complex history before an assassin tears their world apart?

Torn is a forensic romance for fans of steamy CSIs. If you like Canadian settings, stunning revelations, and passionate tales of redemption, then you'll love Angela Applewhite's hard-hitting thriller.

Buy Torn today! A forensic romance that pieces together a chilling puzzle!