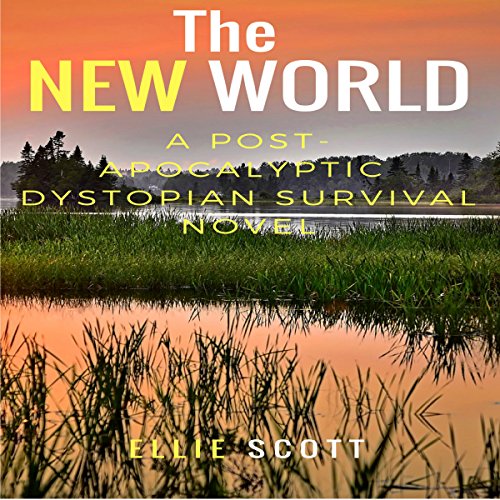 A new series for fans of science fiction and post-apocalyptic survival novels.

A century in the future, the human population on Earth is dwindling. The Trushons have taken over what is left of Earth after an epic battle. The human resistance tries to fight for equality when there is none. Rai is a headstrong teenager trying to become a Guard, the elite security force that protects one of the new founding families of Earth. Humans rarely make it to the Guard, but Rai knows she is qualified. She is paired to train with Marsen, who will one day be a ruler of the Raynol royal family. Are they able to overcome their differences to work together or is the mistrust between the two races too great?