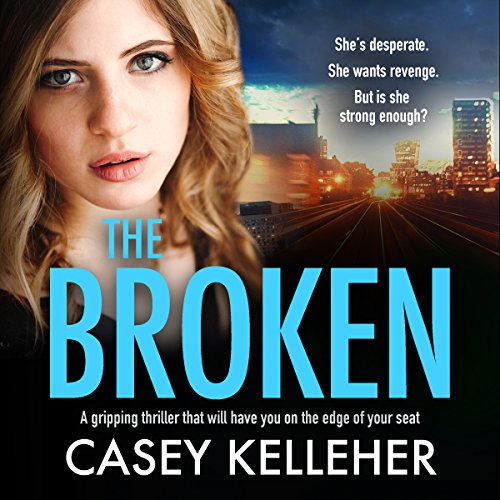 By: Casey Kelleher
Narrated by: Alison Campbell
Try for $0.00

They took her dad, but she won’t let them take her.

Nancy Byrne was the apple of her daddy’s eye. He might have been one of the most feared gangsters in London, yet Jimmy Byrne idolized his little Nancy. But now Jimmy is dead, gunned down in cold blood - and Nancy vows to avenge his death.

She’s only 20 years old, but as the new head of the ruthless Byrne gang, running a lucrative world of drugs, sex, and violence, she’s in over her head. Keeping her family together all while Joanie, her beloved grandma, falls apart and her brother Daniel goes off the rails forces Nancy to grow up - fast.

But while Nancy takes the men on at their own game, there’s a greater danger hiding on the dark streets. Jimmy’s killer is on her trail - and will stop at nothing to shut her up.

A gritty, gripping story full of shocking thrills and suspense - fans of Mandasue Heller, Martina Cole, and Jessie Keane will be addicted until the very last second.

What listeners say about The Broken

The story line was good! But I thought it was to drawn out.
Especially some of the characters kept skipping to other people to quickly and I had to keep thinking to myself who’s she talking about now.
So wasn’t my favourite. I’ve still got more books by Casey to read.
But this one wasn’t enjoyable enough for me.