Literature & Fiction | Mystery, Thriller & Suspense
"I’ve learned that my readers don’t trust me one iota…readers are often suspicious from the very first page!" K. L. Slater is the author of psychological thrillers she describes as "tense with a sinister sense of building dread"—domestic noir stories that the reader or listener believes might happen to them, with a twist they don’t see coming.

While still holding down a full-time job, Slater embarked upon an English and creative writing honors degree at Nottingham Trent University (UK), receiving first class honors. Part of her dissertation became a story called The Bridge. After finishing her MA, Slater successfully launched herself as an author of multi-award-winning Young Adult novels, writing as Kim Slater. But she found that the character of Anna (the protagonist from The Bridge) kept calling her back to finish her story. And so Slater gave both the character and the story new life in her first crime novel Safe with Me, her first novel as K. L. Slater.

Now a full-time writer, Slater switches effortlessly between her two genres and audiences. While she can often be found reading multiple books at once, she says she only ever writes one at a time as she becomes so immersed in each world, "occasionally it dawns on me that I do spend so many hours of my day in worlds that don’t exist."
Read more Read less

You have just now entered K. L. Slater(ville), where the population is constantly shrinking and the mysteries are consistently growing. As The Visitor, you are welcome to enter...at your own risk. A Liar is always right around the corner. Don’t make The Mistake of not locking The Apartment door after your tour of Slater(ville), because along with the weirdos and The Silent Ones, your neighbors, family members, and longstanding friends can’t be trusted. The Secret, well-known to the locals, is to never get Closer to anyone more than you need to.

Don’t worry, though. You’ll be Safe with Me as we take this journey together into K.L. Slater’s land of mystery and mistrust. Try not to Blink, as you may miss a key clue in one of her whodunits! By Finding Grace and keeping a cool head, you can discover who the culprit is. Slater will keep you on the edge of your seat, hanging onto every last word as you embark on her audio journey. Buckle up, and trust no one! — Nicole R., Audible Editor

Watch the Trailer for K.L. Slater's The Apartment

"Stay far, FAR AWAY from that perfect-sounding apartment!"

"You know the expression "If it sounds too good to be true, it probably is"? You can multiply that by about 1,000 for real estate. And when you’re in the hands of suspense master K.L. Slater (The Mistake, The Liar), it’s time to run, not walk, from the beautifully restored two-bedroom flat in prime Kensington Gardens that the owner is offering on a "pay what you can" basis...With dual narration from Tuppence Middleton, who stars in the upcoming Downton Abbey film, and John Chancer, this utterly devourable treat will keep you guessing until the last moment."
— Kat J., Audible Editor
Enter The Apartment

Go Behind the Scenes of The Apartment with Tuppence Middleton

Tuppence Middleton
Known across the big and small screen, Tuppence Middleton, brings the action and psychological terror to K.L. Slater's new tale, The Apartment. Tuppence made her screen debut in the 2009 British horror comedy Tormented. She went on to star in Chatroom, Cleanskin, The Lady Vanishes, Trap for Cinderella, The Love Punch, and Jupiter Ascending, as well as Danny Boyle’s Trance with James McAvoy and A Long Way Down opposite Rosamund Pike, Aaron Paul, and Toni Collette.
0:00 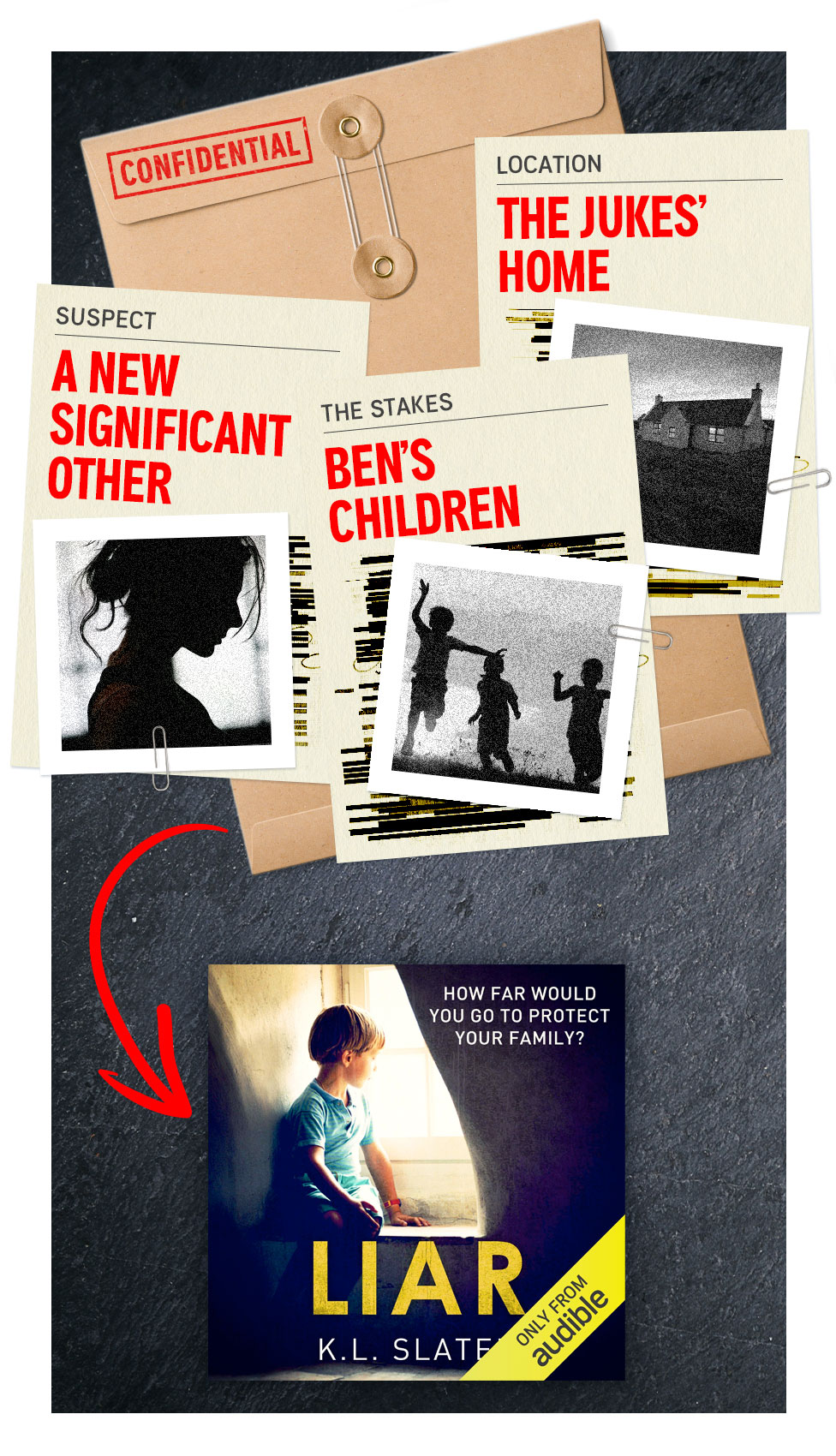 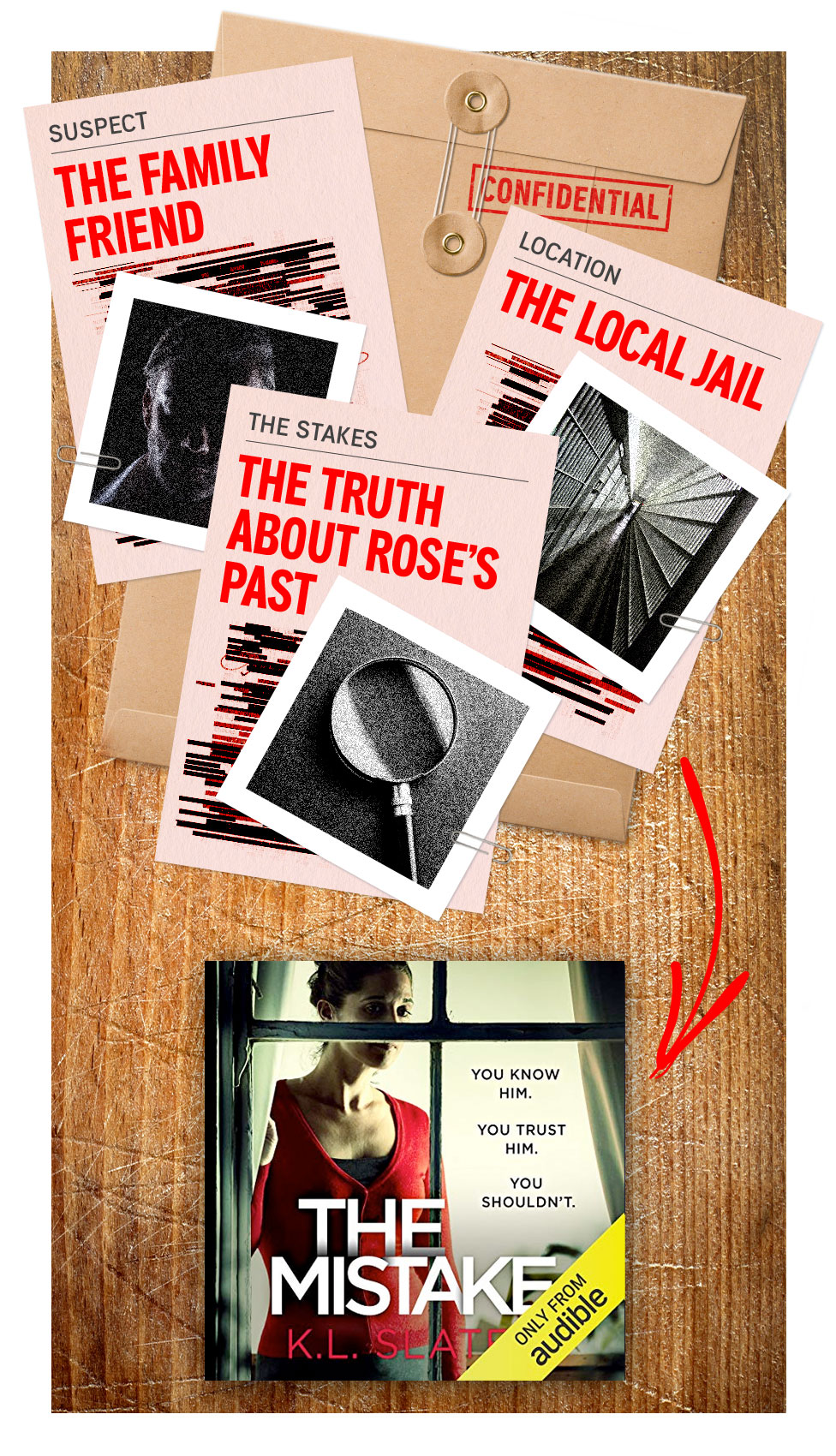 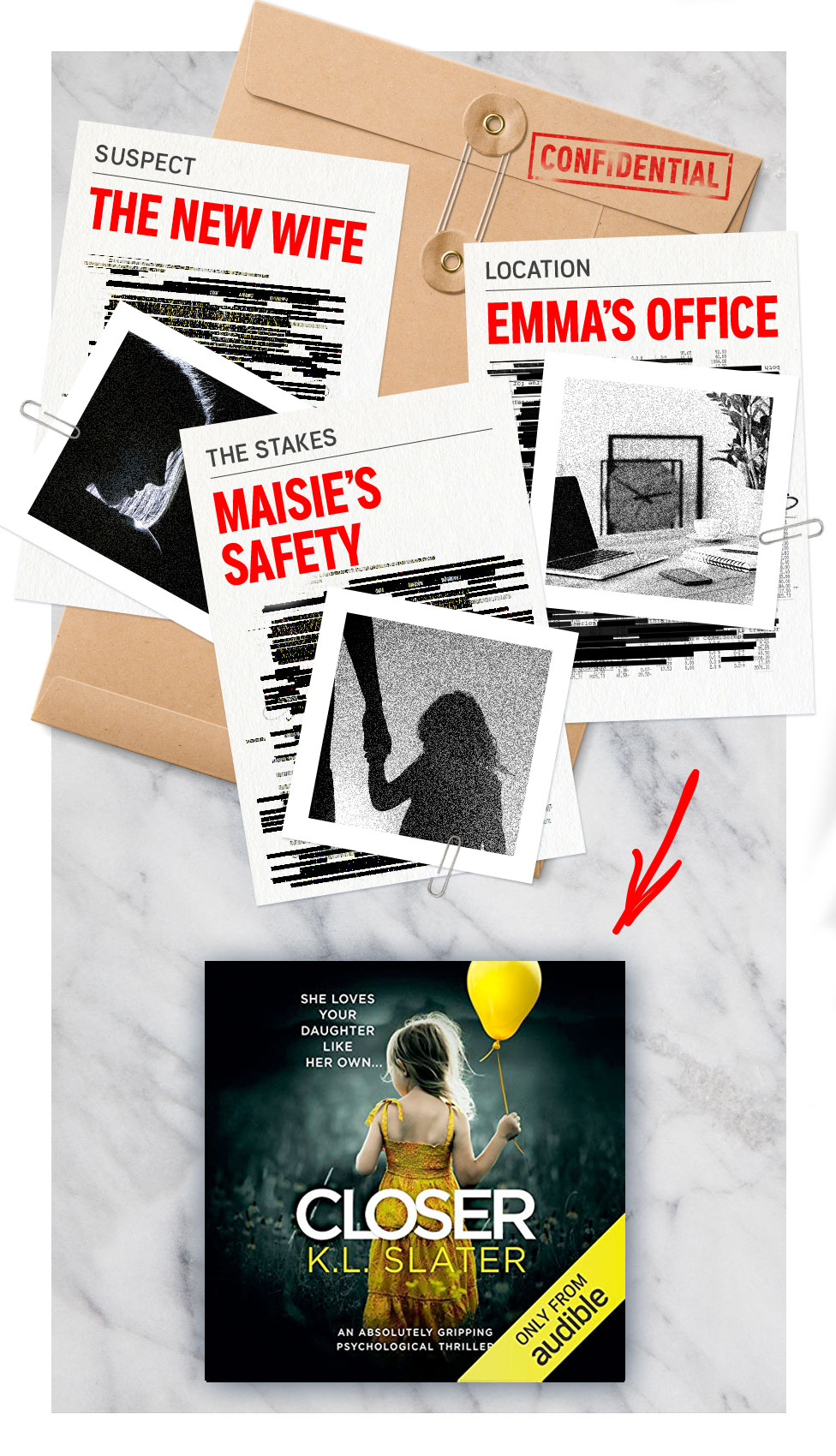 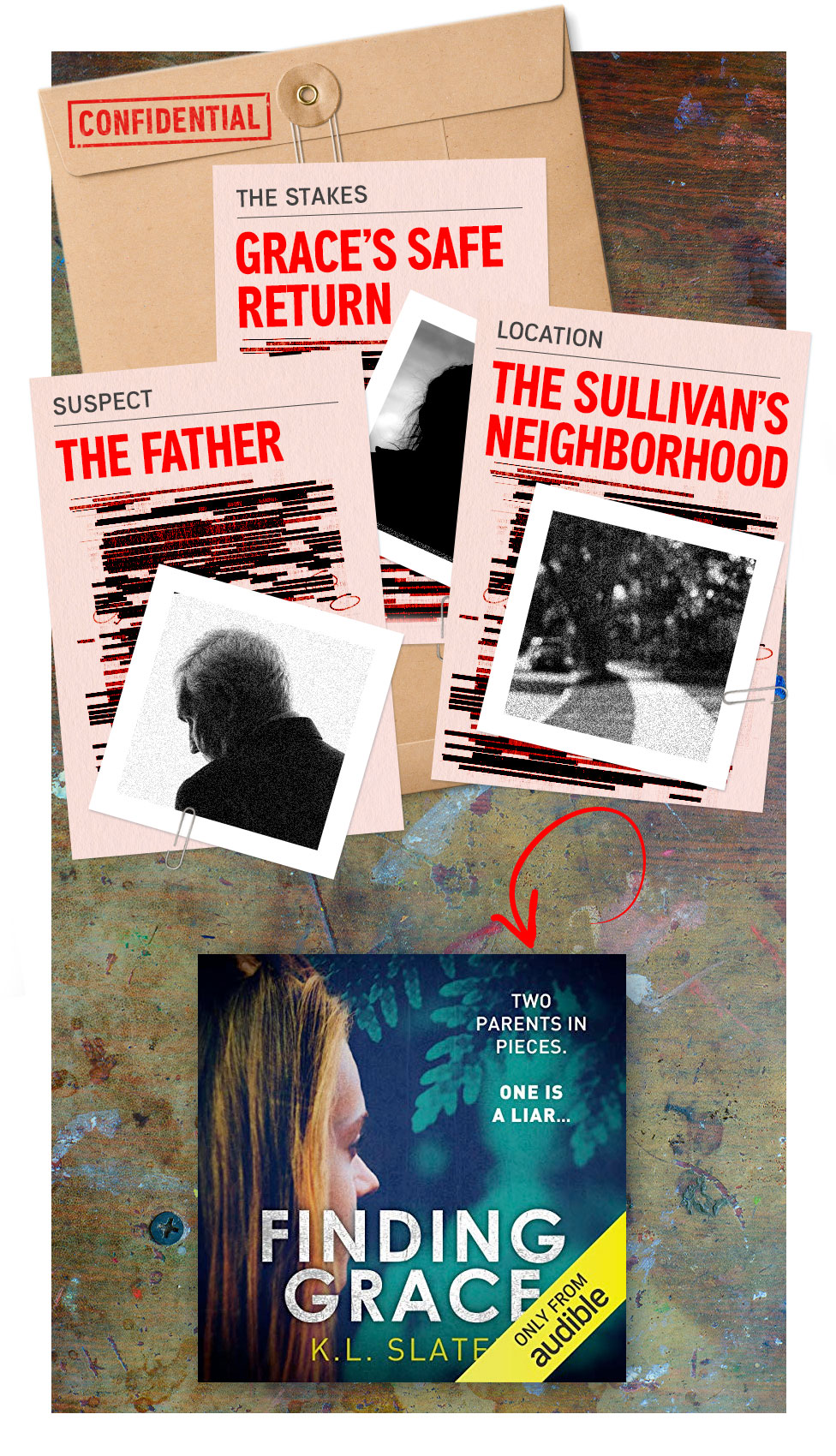 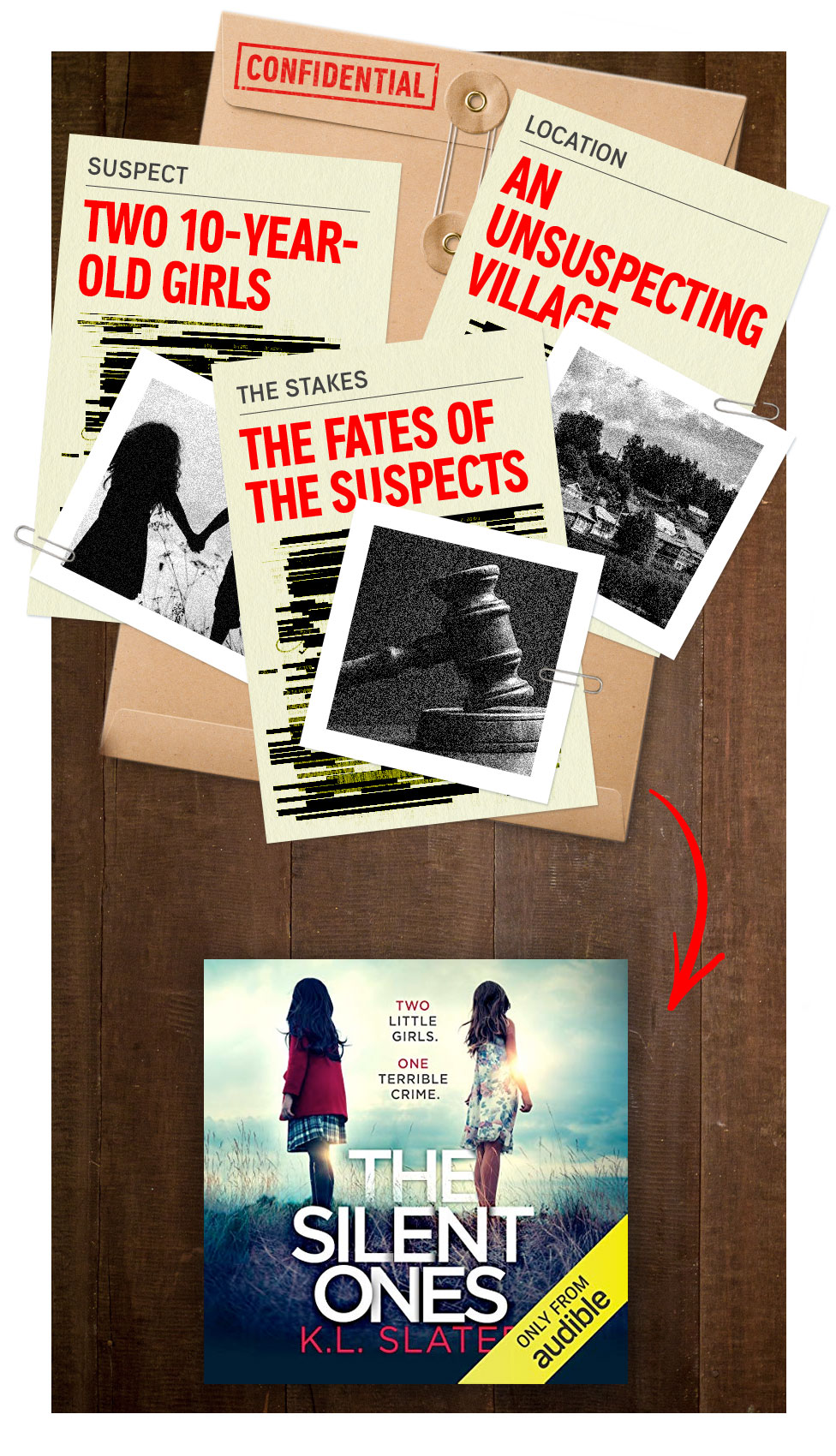 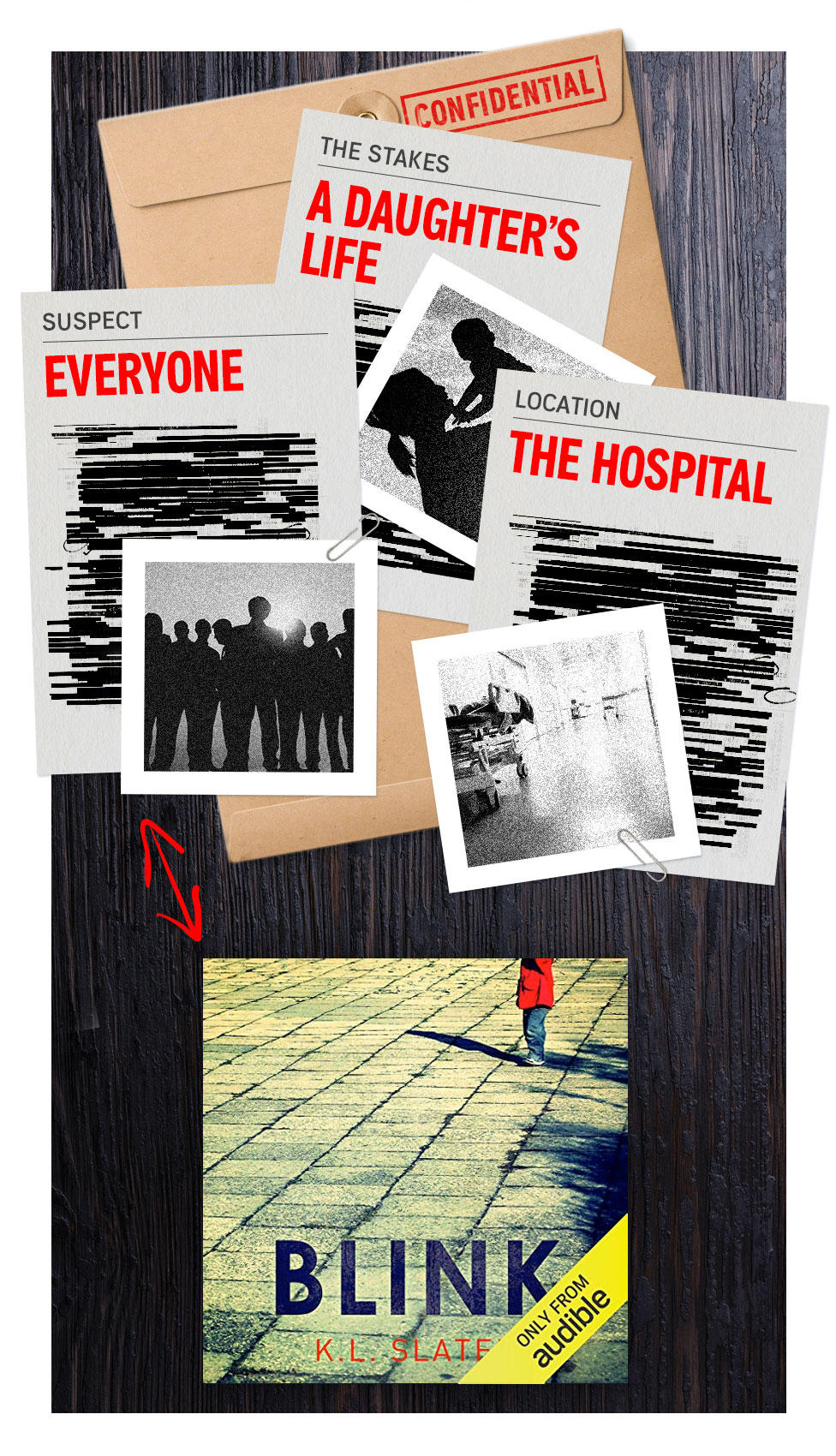 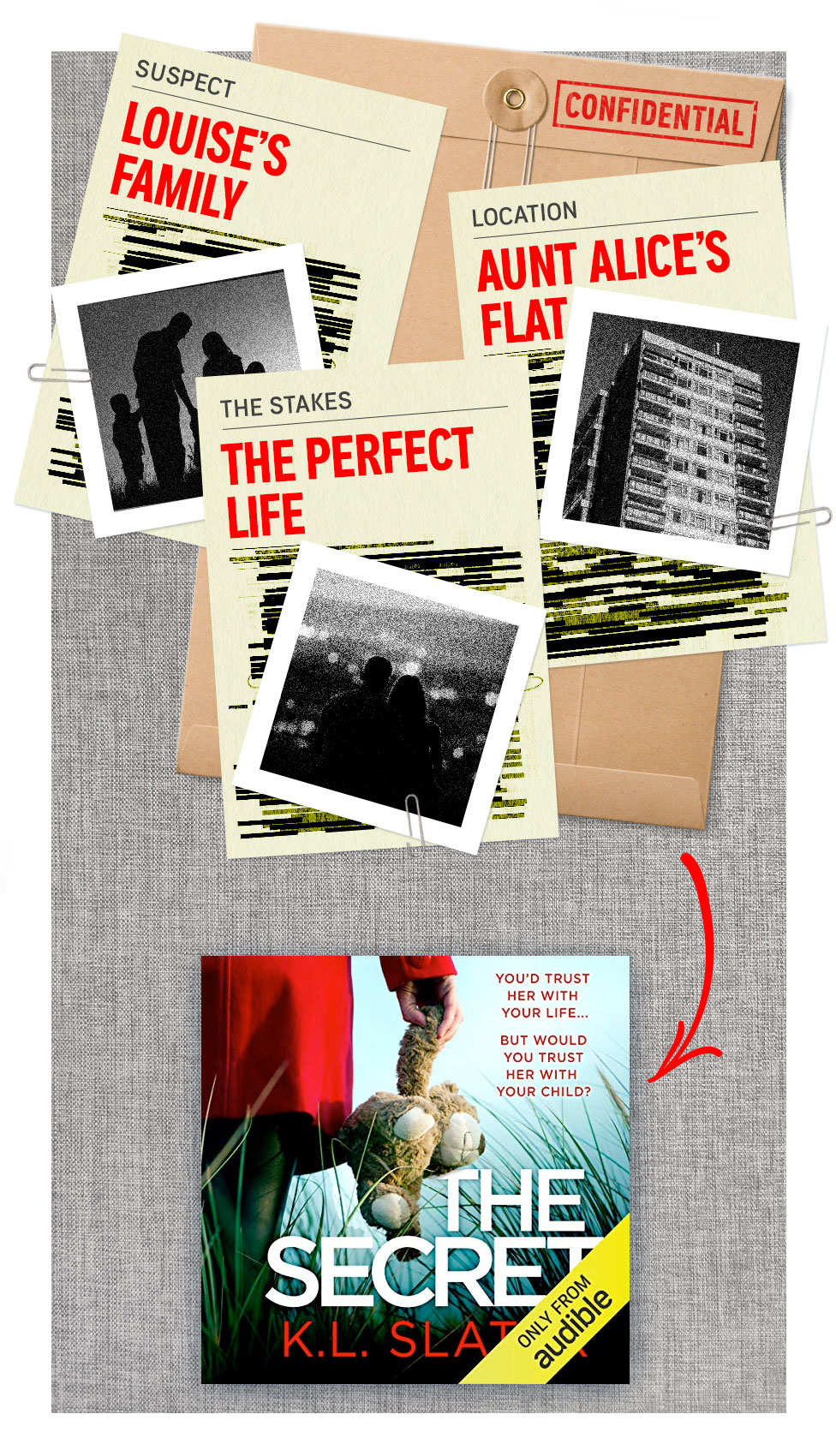 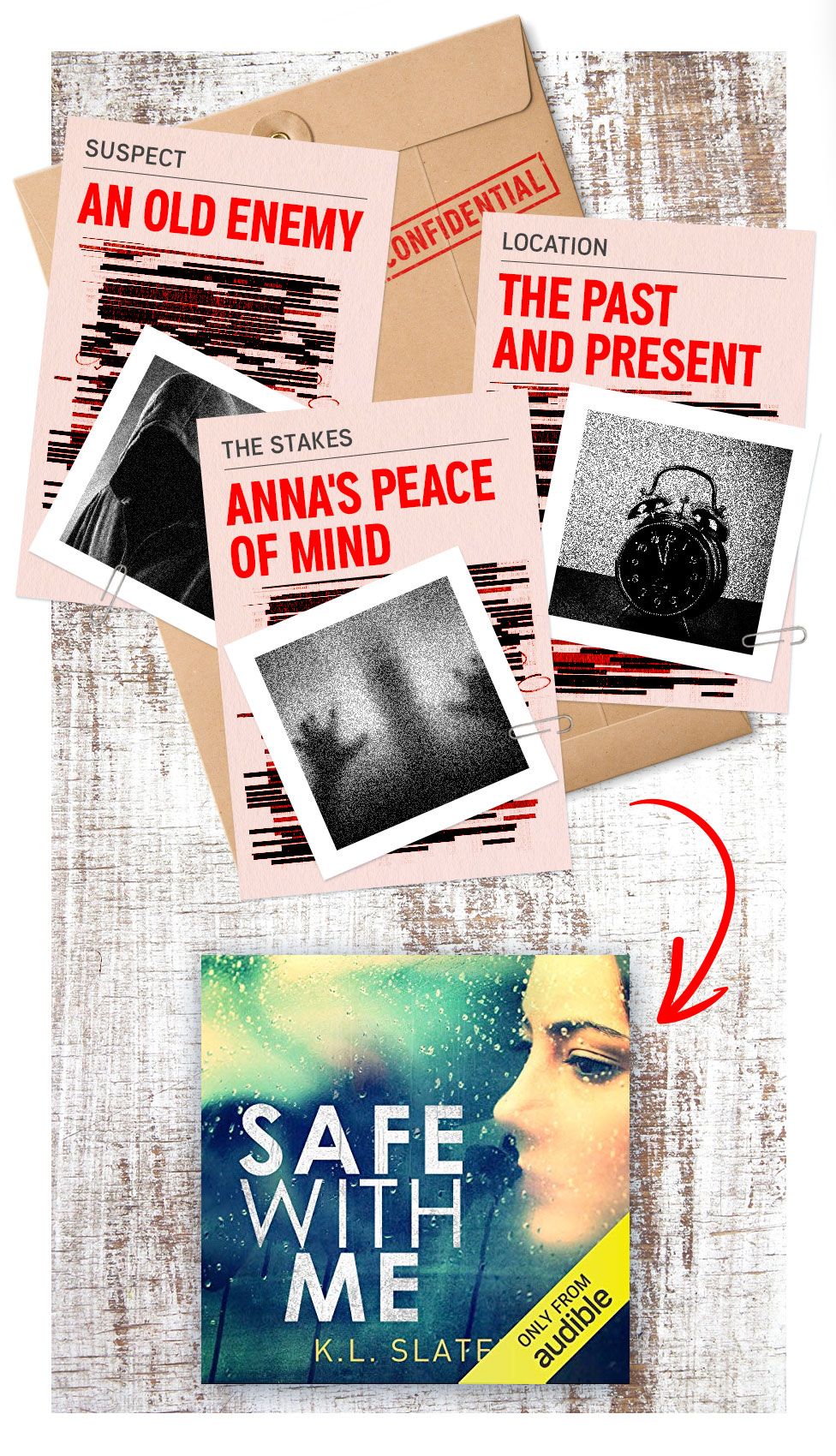 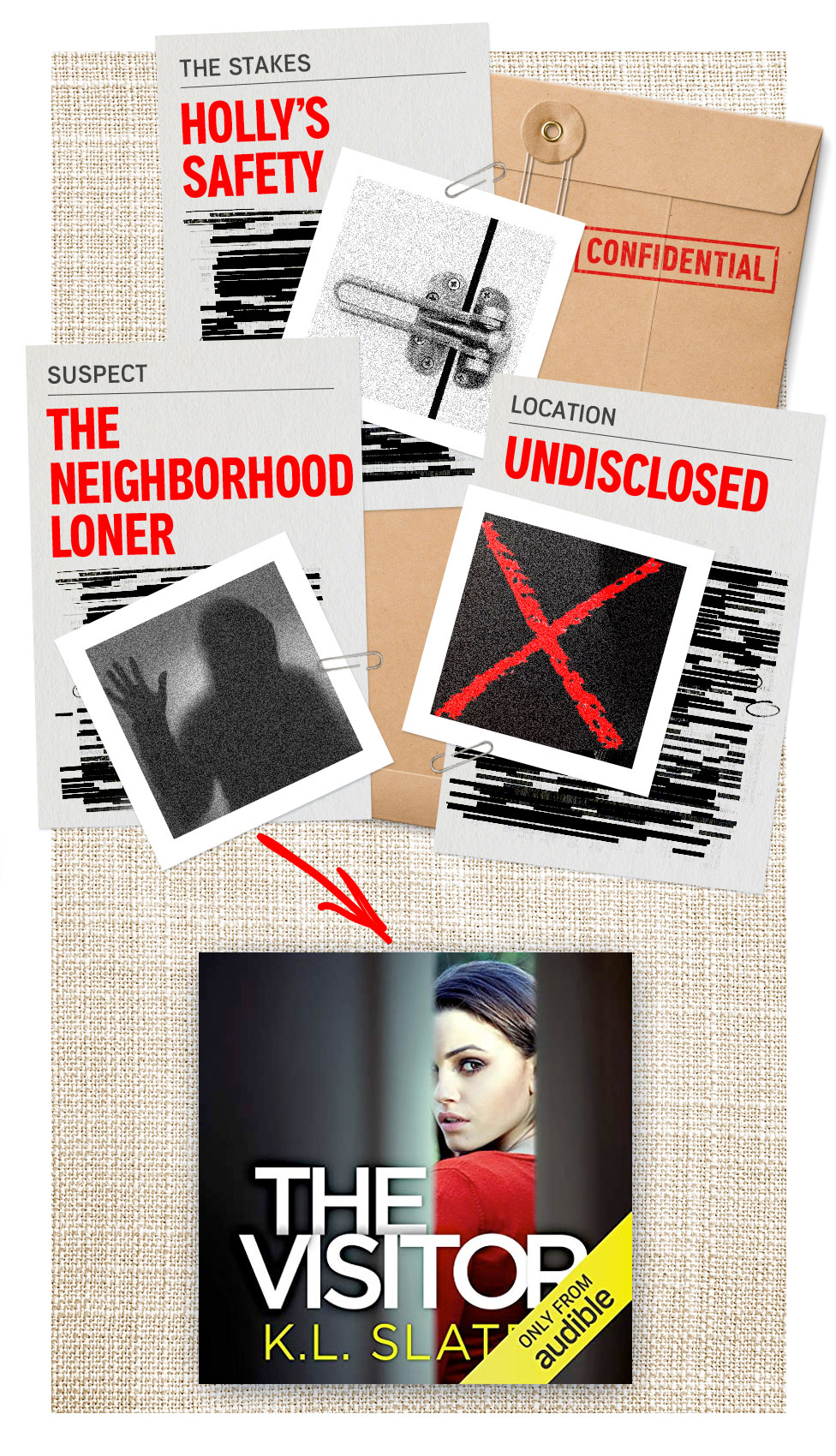