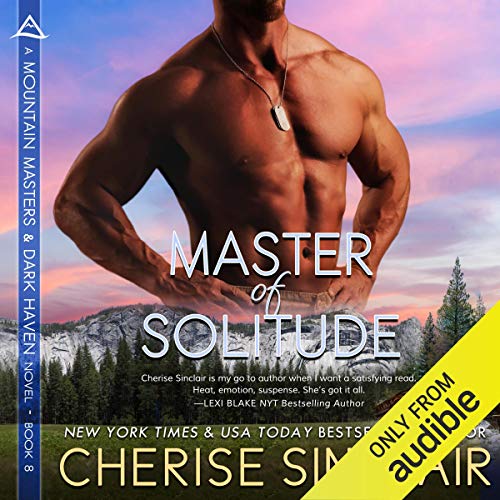 By: Cherise Sinclair
Narrated by: Kai Kennicott,Wen Ross
Try for $0.00 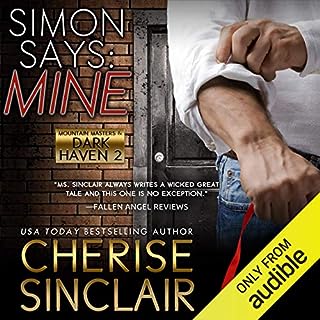 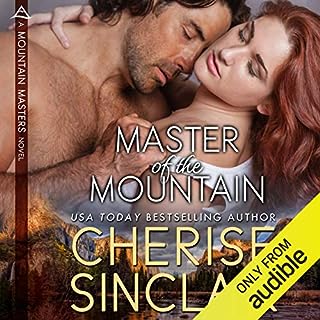 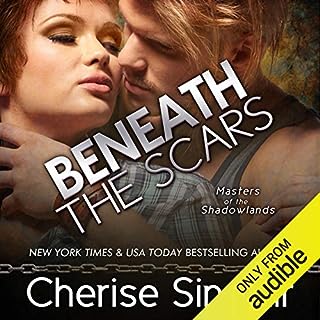 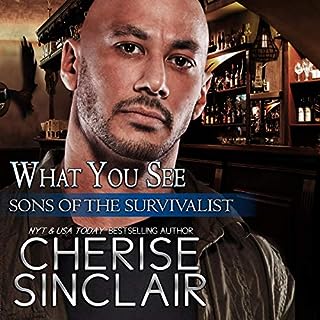 Frankie’s BFF and four-year-old son are trapped inside a fanatical militia’s compound. In Alaska, no less. Wilderness rescues are so not in the New Yorker’s skill set. But she’ll figure it out. She must. 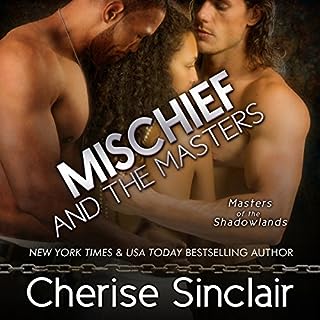 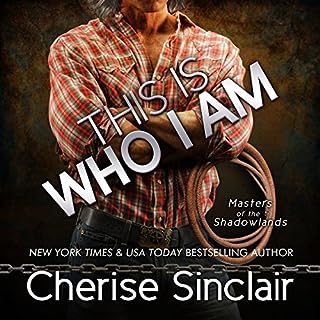 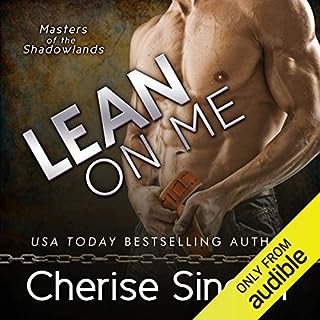 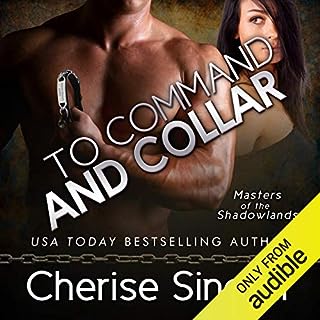 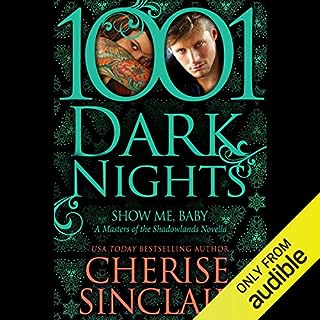 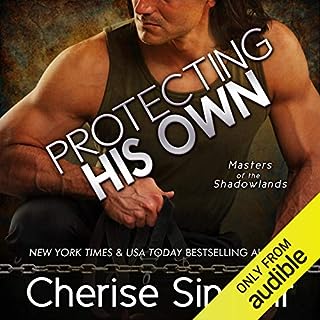 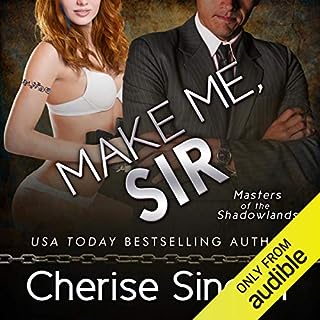 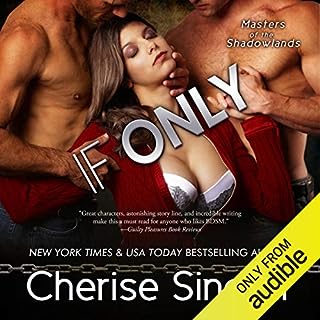 Since childhood, Mallory McCabe has dreamed of falling in love with a hero. And then one saves her life. He's honest and blunt. Deadly, but filled with pain. Overpowering, yet ever so gentle with her. Oh yes, she's found her hero. Taking him to her bed is simply ... right. As is losing her heart.

How could she have known he'd want nothing more to do with her?

His indifference hurts. She vows to forget him ... then he buys the land next to hers.

Released early from prison, all Sawyer Ware wants is to move to the city and get his life back together. But when a violent gang targets his police detective brother, Sawyer puts his future on hold. After a decade as a Navy SEAL, he won't and can't walk away when someone he loves is threatened.

His task might well be deadly. He sure can't afford to get involved with a woman - especially his captivating neighbor. Although he hungers to be near her, to enjoy her clear laugh, her easy friendship, and the peace she brings wherever she goes, a relationship is absolutely out of the question.

Why won't his heart obey orders?

What listeners say about Master of Solitude

Sawyer and Mallory are favorites! Narration was very good, IMHO. I enjoyed this very much.

I absolutely love Cherise Sinclair. Her characters are full of life and could be someone you meet on the street. This is a must listen to book.

Great addition to a wonderful series

Cherise Sinclair always delivers a strong plotted story. Sawyer and Mallory are well crafted characters who have a captivating, if rocky road to their HEA. The narration added an additional dimension to the story.

I enjoyed this audio book. The narrator's did a great job. I will probably listen to this series again.

Exciting as they come!

I loved all of the action in this story. Kai and Wen brought this action packed tale to life in more ways than one. Wen makes us come right into the Dom‘s lifestyle with his voice. I was sure I was right there with them. Kai does everything right. I loved the whole package.

another great addition to this series.

The whole series is great!

The entire Mountain Masters & Dark Haven series has been a great series to listen to. Kai Kennicott & Wen Ross are terrific narrators and Cherise Sinclair has written a series that made me download each volume after I finished the previous. While, just as the author lets us know in the beginning of each volume, I know that this is fiction and not all BDSM relationships are as filled with love and hearts and flowers as these are - listening to these stories is a great escape into a world where we can dip our toes in without any fear of danger or regret.

Thank you Ms Sinclair for creating the world of Mountain Masters and Dark Haven, where we can fall in love with a Dom and feel all the feels that his little "subby" would feel.

I loved getting Mallory and Swayer's story. Getting to read about a hero and his sweetness was awesome. I love this little town of Bear Flat and all the different people it attracts. This was a really sweet story and such a great romance. I loved getting to hear Kai and Wen give voice to their wonderful story.

I love these mountain masters

Een Ross and Kai Kennicott did a great job on bringing another wonderful story by Cherise Sinclair to life.
This author always brings interesting characters, some nice suspense, and a sizzling romance and Master of Solitude isn’t an exception.

While this story can be enjoyed as a standalone, I do recommend to start the series at the beginning. Not only because past occurrences are mentioned but also because all these books are worth reading and/or listening.

it was good i liked it there's not really much to say abit Dull at times picks up at different points abit drawn out its not one i will reread. great narration

Great read. Loved the action in this book. Fantastic characters that I want more from. Absolutely brilliant performances as always.

Love the emotion in these stories. The sense of family, honesty, the struggles that are naturally inherent with submission. All are in here and are very real. Sawyer found his guilt an overwhelming driving force in his life so Mallory had an uphill battle just to be seen; a lovely story with some funny moments, some prejudice, a lot of bravery and self sacrifice plus of course a whole load of sexy, tummy tingling scenes where passion and love rule the day!