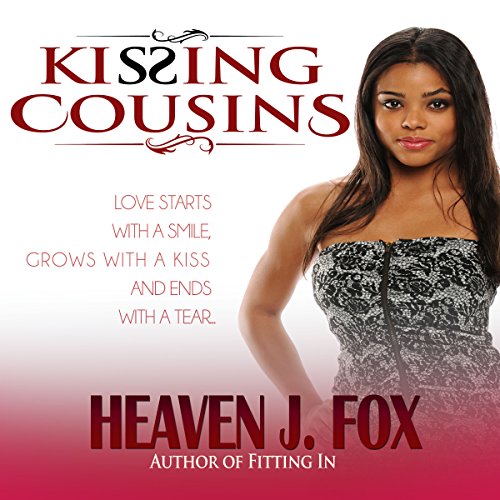 Nyla West was a freshmen at James Taylor High. When Chase Donovan, a six-foot-tall popular basketball player, said, "What's up?" to her in the hallway, it was love at first sight. Well, at least for Nyla anyways.

Just when things are getting hot and heavy, Nyla and Chase's mothers tell them they can't see each other anymore because they're cousins.

Chase refuses to fall for it and continues to pursue Nyla. Nyla gets pregnant and her mother wants her to do the unthinkable, but Nyla has her heart dead set against it. That is until she finds out that she's not the only one with child.

Nyla found and lost love the hard way. Will she be able to pick up all the pieces and move on with her young life unscathed?

What listeners say about Kissing Cousins