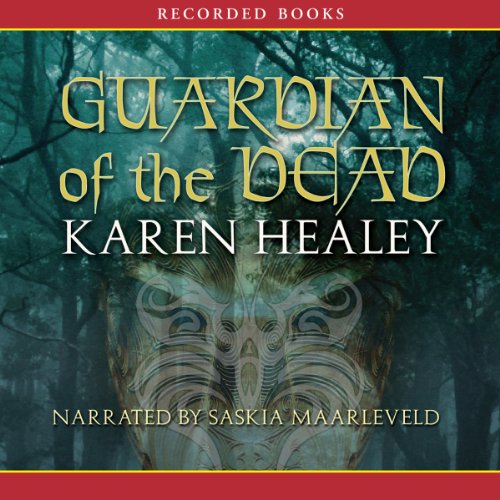 Guardian of the Dead

By: Karen Healey
Narrated by: Saskia Maarleveld
Try for $0.00

Debut novelist Karen Healey taps Maori mythology for this fresh spin on the fantasy genre. Seventeen-year old Ellie Spencer has a crush on the cute and mysterious Mark. That’s the normal part of her life. But something terrifying also haunts Ellie and her community. People are being killed—and their eyes are being removed. Ellie soon learns two shocking truths. First, Mark is part patupaiarehe, the Maori equivalent of a fairy. Second, a war is brewing.

What listeners say about Guardian of the Dead

This was a wonderful creation of originality, plot, and mysticism. Refreshing. A feast for the mind and heart.