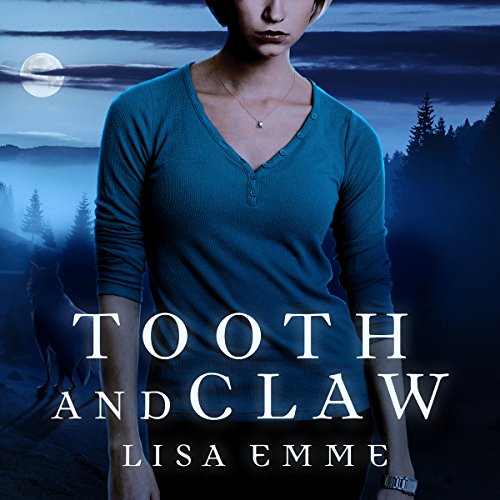 By: Lisa Emme
Narrated by: Dara Rosenberg
Try for $0.00

Angharad "Harry" Russo has had to adjust to some major changes in her life. Her computer is haunted, she accidentally acquired a vampire servant, and she's attracted to the most aggravating alpha male on the planet. Her friend betrayed her, a lunatic tried to sacrifice her to raise a god, and she accidentally "outed" herself to the Magister, the most powerful vampire in town. What else could go wrong? Oh yeah, she's just discovered that her father is a vampire and her dhamphiric powers are emerging prematurely. Poor Harry doesn't know what weird ability could pop up next.

When werewolves start to go missing, and two young men die suspiciously, not to mention horrifically, Harry believes it's all connected. It could be a hunch, or it could be the big, gray wolf that stepped out of her dreams to haunt her waking moments; either way, Harry knows that she needs to help solve the mystery. Now if she could just convince the sexy police detective, Cian Nash, to take her seriously.

What listeners say about Tooth and Claw