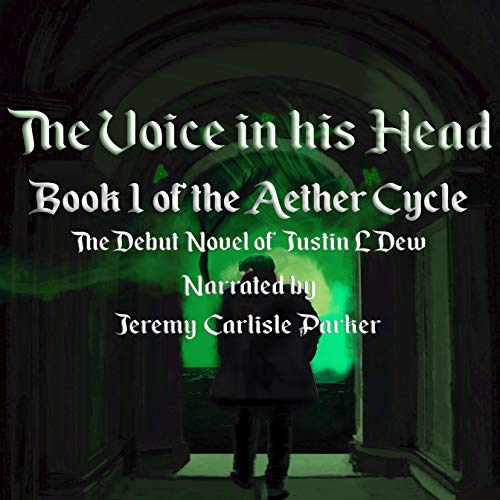 The Voice in His Head

It is 1925. The First World War has ended, and a second one looms on the horizon.

Even as an orphan, Stephen always knew he was different, the voice in his head told him so. When Stephen is adopted by the mysterious Bethany Andrews, he is thrust into a magical world that coexists alongside the mundane world.

After his adoption ritual, he utters a prophecy. The lowborn children shall come, winter will guide them. The children of space and time will hide them. The queen of summer will find them, and the golden kingdom will bind them.

Stephen must discover the meaning of this prophecy, and survive the dangerous world he finds himself in.

Set during the prelude to World War II, The Voice in His Head is an urban fantasy historical fiction novel that will appeal to fans of The Magicians and The Dresden Files.

What listeners say about The Voice in His Head