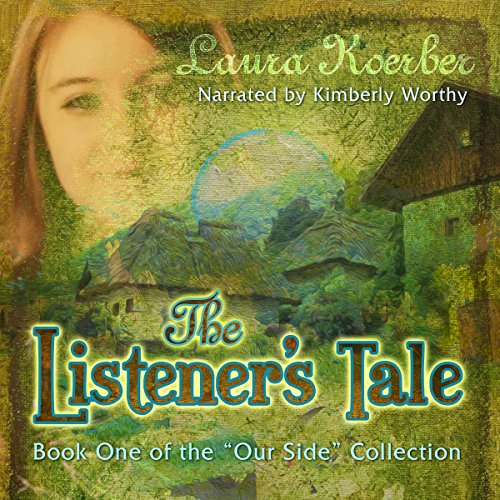 By: Laura Koerber
Narrated by: Kimberly Worthy
Free with a 30-day trial

Anna didn't even know she had an aunt. Aunt Moira had appeared the day after Anna's parents died in a car crash: a tall grey figure through the screen door, silhouetted against the bright sun. The neighbors welcomed her - they were relieved to get Anna off their hands and into the custody of a relative. But Anna hadn't warmed to her aunt or her pug, whose eyes eerily tracked Anna's every move. Something wasn't right; her investigation leads to a world she's never seen and even more relatives who live in a quirky village - a village where singers dance in the sky, the elders are hundreds of years old, and everyone has access to magic. At first bemused, then charmed, Anna settles in to live with her newfound relations - and unravel the mystery of who is trying to kill her. The Listener's Tale is a charming fantasy for young teen listeners or the young at heart.

What listeners say about The Listener's Tale