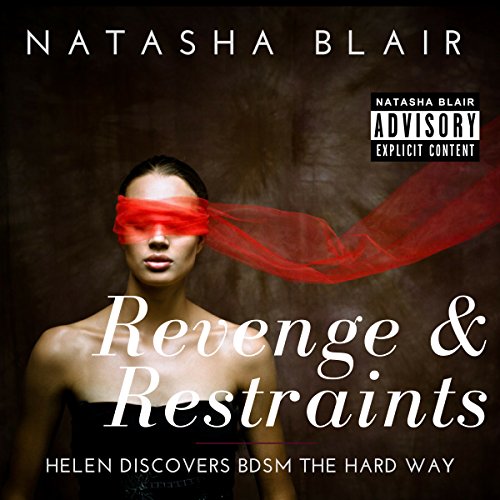 There was no doubt about it Helen Thompson loved her husband deeply. She had from the first moment she had met him nearly 15 years ago. He was a kind and gentle giant of a man, a good man. But oh my was he boring!

When Helen was a teenager she was ambitious, rebellious, and headstrong. Exactly all the traits her straight-laced, church-going father hated in a woman. She craved adventure, excitement, and challenge but her parents had other plans for their only daughter. When Raymond Thompson came a-calling with his Please Sir and Thank You Mr. & Mrs. Miller, he was seen as the antidote to their wayward daughter.

When Ray dropped to one knee at a family BBQ, Helen said the only thing she could. Slowly she had stopped fighting and fallen into the dutiful wife role complete piles of laundry and a husband whose idea of foreplay was to spit on it before he adopted the missionary position. The man she was married to had no idea of the passionate, lustful woman that lived inside the hollow shell that she had become.

All this was about to change when Helen saw a dangerously curious advert on Craigslist that seemed to promise a release from the monotony, the taste of excitement she craved so much. Deciding she had had enough of the tedium at home and the assholes at work, Helen threw caution to the wind and responded to the advertisement, inviting a train crash of submission, bondage, and sexual ecstasy into her life.

Helen Thompson found herself in a 24 hour sexual torment that she was not sure she would survive. But the aftershock of her ordeal would end up violently impacting everything in her life. Cumulating in a blisteringly chilling and long overdue act of revenge for long suffering Helen.