Literature & Fiction
Abraham (Bram) Stoker was an Irish writer, best known for his Gothic classic Dracula, which continues to influence horror writers and fans more than 100 years after it was first published. Educated at Trinity College, Dublin, in science, mathematics, oratory, history, and composition, Stoker' s writing was greatly influenced by his father' s interest in theatre and his mother' s gruesome stories about her childhood during the cholera epidemic in 1832. Although a published author of the novels Dracula, The Lady of the Shroud, and The Lair of the White Worm, and his work as part of the literary staff of The London Daily Telegraph, Stoker made his living as the personal assistant of actor Henry Irving and the business manager of the Lyceum Theatre in London. Stoker died in 1912, leaving behind one of the most memorable horror characters ever created.
Read more Read less

A Quote by Bram Stoker

But we are strong, each in our purpose, and we are all more strong together. 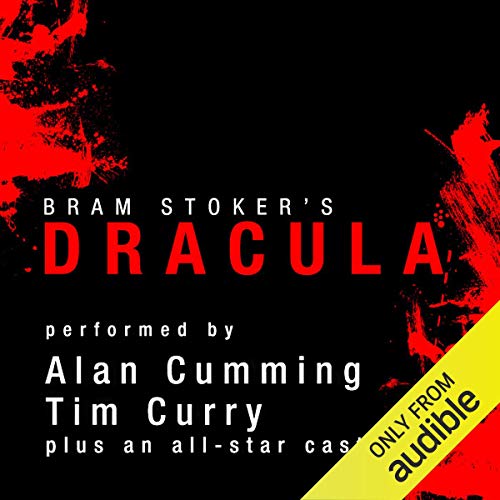 Featured Article: The Best Audiobooks to Listen to Your Favorite Comics and Graphic Novels


No matter where you are in your search for the best comic audiobooks, there’s one thing pretty much everyone can agree on: they've come a long way. The idea that visual mediums like comics and graphic novels can't be translated for audio has been disproven time and again with some of the most exciting and immersive listening experiences you can find in any genre. There's something on this list for every flavor of comic book fan.