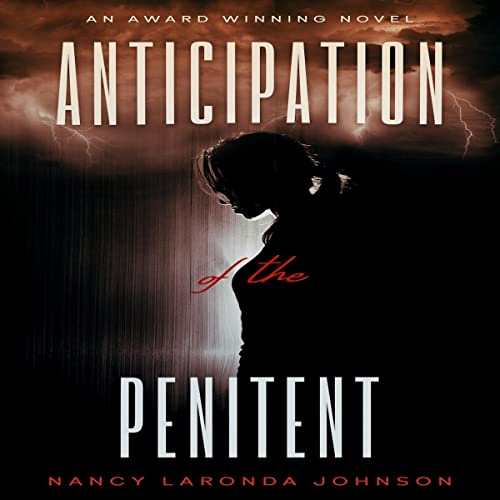 Anticipation of the Penitent

By: Nancy LaRonda Johnson
Narrated by: Michelle Morgan
Try for $0.00

Thomas’ inheritance comes from Satan, while his mother reaches for God. But it takes the strength of a naive Rachel to provide an opening for God’s miracles in all of their lives.

From a young age, evil pursued Alezea. She survives a harrowing attack from a neighbor and escapes her family's drug empire. Still, she becomes entrapped by Satan and bears him a son. Isolated with her son, who is raised to be a killer of little girls, she finds no way out. Until an old employer guides her to a holy place. There, Alezea will either fight for her own redemption or sink into total ruin.

While Alezea's battle rages on, her son Thomas seeks a young woman to continue his father’s lineage. He encounters and beguiles Rachel, who soon learns of Thomas’ atrocious history. From the teachings of a young prophet, Rachel believes she can transform Thomas. Her hope in Thomas might provide an opening for God’s miracles in both of their lives. Or it will drag her fully into the devil’s realm.

What listeners say about Anticipation of the Penitent