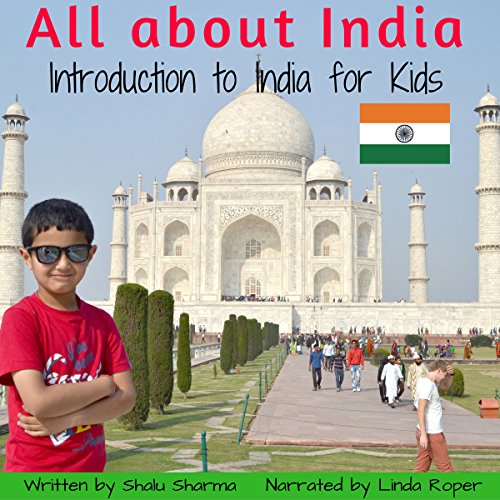 By: Shalu Sharma
Narrated by: Linda Roper
Try for $0.00

India is one of the oldest countries in the world. But despite its age, there are a lot of things that children do not know about India. They just think that everybody is a Hindu or that everybody is very poor. This way of thinking is especially true in the some regions of the world where people learn about India through what they see in movies and on television shows. There are so many negative stereotypes about India and about the Indian people in general on these forms of media. This creates grave misunderstandings about the true Indian people and the cultural differences that exist throughout the country. This book was written to try to change misunderstandings by teaching children and adults about India. The content of this book breaks through all of the stereotypes and talks about the real India once and for all.

What listeners say about All About India