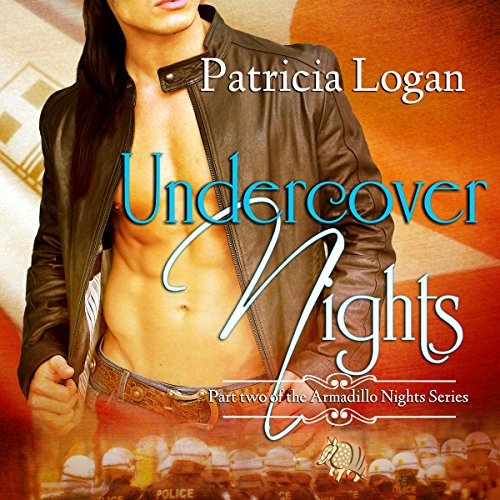 Gentle Gage Neary has been accused of the most horrific of crimes: murder. The victims are not just anyone; they're the physical therapist's innocent patients. Gage doesn't need more complications in his life. He's already in the midst of ending a miserable relationship when he finds himself the prime suspect in an FBI investigation. Cody Redsun, the smoking-hot FBI agent assigned to investigate the crimes, decides it's Gage he'd rather probe for answers.

When they find their own lives threatened, Cody gives himself a new assignment: keep Gage alive until he can find the actual killer. While the true menace to the two men seems to be clear, Cody hides a tortured past that is just as threatening to their deepening bond. As the danger heats up, so do the two men, burning only for each other and the fiery passion that promises to consume them.

What listeners say about Undercover Nights

Awesome story of triumph of love and hope! Developed characters with lots of action and some kink. Very hot !

Narration was intolerable, the Story was just as lacking.

Don’t waste your time or money !