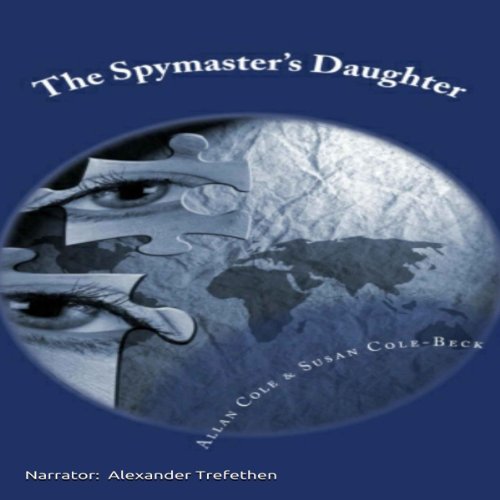 After laboring as a Doctors Without Borders physician in the teeming refugee camps and minefields of South Asia, Dr. Ann Donovan thought she'd seen Hell as close up as you can get. And as a fifth generation CIA brat, she thought she knew all there was to know about corruption and betrayal. But then her father - a legendary spymaster - shows up, with a ten-year-old boy in tow. A brother she never knew existed. Then in a few violent hours, her whole world is shattered, her father killed and she and her kid brother are on the run with hell hounds on their heels. They finally corner her in a clinic in Hawaii and then all the lies and treachery are revealed on one terrible, bloody storm ravaged night.

What listeners say about The Spymaster's Daughter