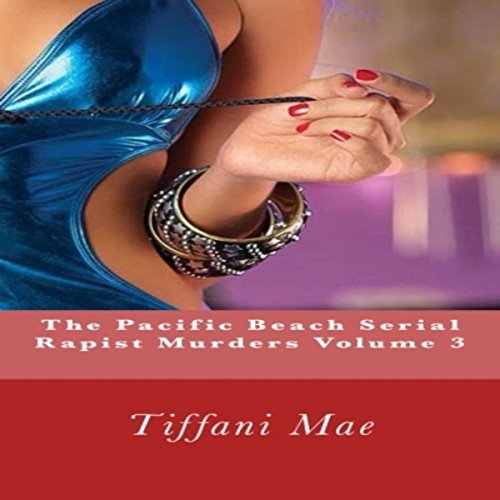 By: Tiffani Mae
Narrated by: Elizabeth Meadows
Try for $0.00

She kneels down by the front of Ally and looks her in her eyes. Ally can’t even cry anymore. "Any last words bitch?" she snarls at Ally. "Go to hell bitch" Ally croaks. Kristen laughs. "Oh, I intend to." With that, she takes the cruel device, and shoves it down Ally’s throat, cutting and slicing her airway open and eventually cutting her jugular, so she bled out right there on the bed. Kristen looks at the mangled bloody body on the bed, admiring her work, and takes the knife used to cut Ally, and cuts her own clothes off and begins cutting herself. She cuts her breasts, thighs, and legs. She grabs the long device out of Ally’s throat, places it on the floor, kneels down on top of it, grits her teeth, and sits down quickly, jamming the razor blades inside of her. She screams out in pain as she punches herself in the face, and smashes her face into the wall. When she feels herself beginning to black out, she crawls to the phone, picks it up and dials 911.