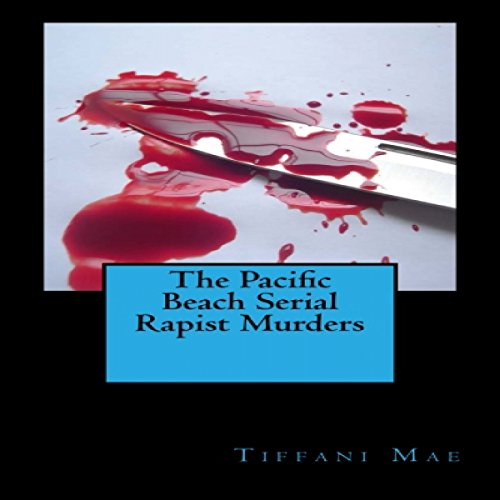 By: Tiffani Mae
Narrated by: Elizabeth Meadows
Try for $0.00

"Billy, thank you again," she whispered, but in a harsh tone. "I'll text you when I get up and we'll go out tomorrow, now please go before someone sees you!"

Just as she got these words out of her mouth, she felt his hand go from her back to the back of her hair, at first, he lightly tugged, and she thought maybe he wanted another kiss, but then suddenly he grabbed a hold of her hair hard. He pulled her head back roughly and growled in her ear.

"I'm coming in right now. I have a knife in my pocket. You make any noises to wake up the girls inside, and I swear, I won't hesitate to slit your throat, you hear me?"

She gasped, and felt her blood go cold. The voice she was hearing was not the voice she had listened to all night. Who was this?

She heard something rip, and then suddenly, from a roll he pulled out of his back pocket, he slid a piece of duct tape across her mouth. Then he pushed her into the house. Still having a hold of her hair, he shoved her roughly to the couch.

She thought he was going to rape her and then leave. She tried to fight going to the couch. That only made things worse.

What listeners say about The Pacific Beach Serial Rapist Murders