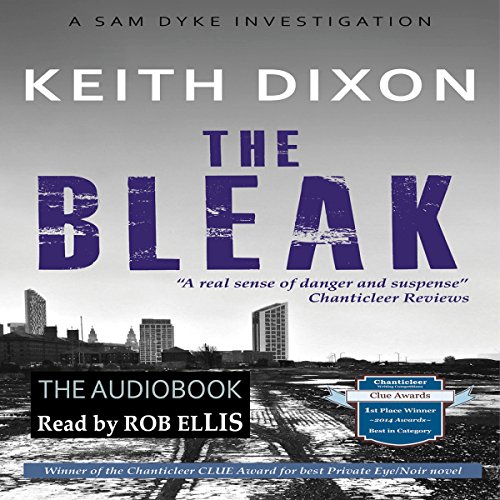 Sam Dyke is back! The private investigator who never gives up until the bad guys are caught - or worse.

For Sam, taking this particular case is not promising. His client is a secretary who's watching her boss fall apart, and she can't bear it. The case requires subtlety and finesse and so isn't his usual kind of job. But he likes her and takes it anyway.

And he soon discovers that it's not the pressures of work that are getting to her boss. It's his colleagues, a group of cultish scientists. Their leader is a hyper-intelligent seer/visionary who has a personal philosophy that is taking him towards one final act - to produce a calamitous event that will destroy the lives of hundreds of people. Or more.

Dyke sets himself on a course to prevent this madman from achieving his ends. A course that endangers him, his new partner, and it seems anyone else who gets in the way of this doomsday plan.

I have warmed up to this series.

The narrater is what makes the book ok. I thought this story was lacking but had some good moments. I kept listening because of the character and narrator. If there's another book I hope it's better. I do like the narrator and have been waiting on the next books in audible. He's a different investigator and I do want more of this series please!!