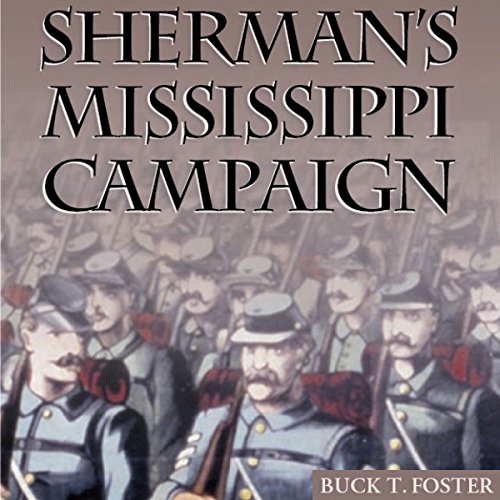 The rehearsal for the March to the Sea.

With the fall of Vicksburg to Union forces in mid-1863, the Federals began work to extend and consolidate their hold on the lower Mississippi Valley. As a part of this plan, Major General William Tecumseh Sherman set out from Vicksburg on February 3, 1864, with an army of some 25,000 infantry and a battalion of cavalry. They expected to be joined by another Union force moving south from Memphis and supported themselves off the land as they traveled due east across Mississippi. Sherman entered Meridian on February 14 and thoroughly destroyed its railroad facilities, munitions plants, and cotton stores, before returning to Vicksburg. Though not a particularly effective campaign in terms of enemy soldiers captured or killed, it offers a rich opportunity to observe how this large-scale raid presaged Sherman's Atlanta and Carolina campaigns, revealing the transformation of Sherman's strategic thinking.