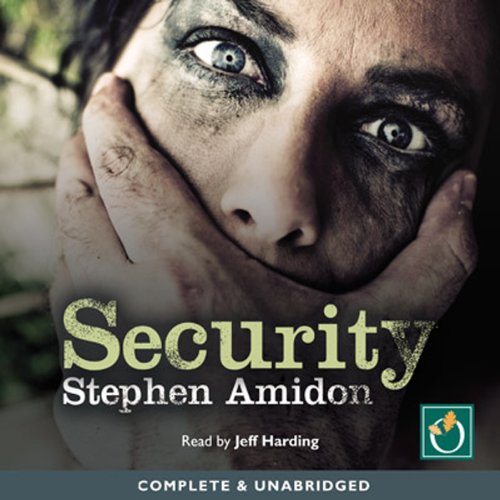 There isn't much crime in Stoneleigh, Massachusetts. It is a college town, a mountain getaway for the quietly rich, where burglar alarms are typically set off only by foraging wildlife. So when Edward Iman, owner of Stoneleigh Sentinel Security, is alerted by a late-night alarm from the house of Doyle Cutler, one of his wealthiest clients, Edward thinks little of it - until a local student, Mary Steckl, claims that she was sexually assaulted at Cutler's house that same night.

"An unpretentiously skilful novel about the current state of the American psyche." (Sunday Times)

This was a book that never reached an anticlimax or climax.

For the price, it was disappointing.

I will not recommend it.