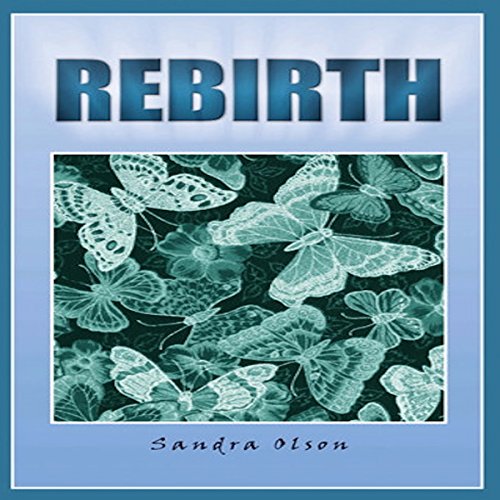 If someone you loved was dying, and you had it within your power to save them, would you? Even if it meant someone innocent had to die to do it?

That is the dilemma facing Dr. David Franklin. Elizabeth Franklin is dying of the same rare genetic brain disorder that killed her mother. He has the money and medical knowledge that could save her.

The life of an innocent infant hangs in the balance, as one nurse struggles to prevent Dr. Franklin from killing her to save Elizabeth.

When experimentation becomes murder, how much are we willing to excuse?

This story will grab you quick and keep your turning pages till the wee hours of the morning! The characters are well developed, the narration is excellent, and the story line...well, it is scary and fascinating. As a tiny baby grows outside it's mother's womb and inside a fish tank converted to an artificial womb you will hold your breath at moments and applaud at others. As a long-time reader of Robin Cook, I whole heartedly recommend this book!

Rebirth is a suspense novel about a desperate father's attempt to cure his seriously ill daughter by using his profession as a geneticist to manipulate pregnant women's fetuses. The new author's story is replete with villains, romance, a bit of "typing" ,and a bit of unrealistic science, but she pulls it off nicely with a well written, fast moving, suspenseful style.

What was one of the most memorable moments of Rebirth?

Don't want to spoil anyone, but my favorite scene was the surprise birth and even more surprising outcome.

Which character – as performed by Ayelet Sror – was your favorite?

One of the things I liked about this book was the evenness of the characters--no one was greater than the other. They were typed a good bit--desperate doctor, Mexican characters, sickly girl--but this is probably typical of new writing.

That said, my favorite character was Janice. Strong yet vulnerable mom-to be.

I did listen to this book in one sitting! As I mentioned earlier, it was really written well and flowed so smoothly I didn't realize time went by.

I almost didn't finish this. I'm so glad I did.

At first I just couldn't get into it. I'm not really sure why. Perhaps I just wasn't in the right mood for it at the time. I stopped listening to it for a few weeks. I came back to it yesterday and decided to try listening to it. After a few more chapters I was pulled in and wanted to know what would happen.

The tale starts off sad and slightly twisted. Then it gets even sadder and horrifyingly twisted. The ending actually surprised me, which is rare. It wasn't what I was expecting but I liked it quite a bit.

The narration was not my favorite. I ended up speeding it up a bit, occasionally up to 2x speed. I just didn't enjoy it. I was tempted several times to return the audiobook and find the ebook. As with anything, everyone has their own preferences so don't let my opinion influence you too much.

All in all, I would recommend this book if you would enjoy an emotional, sometimes dark and twisted, book about experiments by a man spiraling into madness, the strength of a young girl fighting a battle with a debilitating disease, men that value money more than anything else, and people enduring the heartbreak of losing loved ones. It's definitely a roller coaster ride of a book.

this book was good, not great highly implausible. and some just silly situations. but intriguing and entertaining for a couple of days.

this book was interesting for the first quarter, but started dragging trying to weave too many characters into the story. This caused the book to drag on for many parts as people were brought in and out. the story picks up at the end, but the ending was predictable and overly dramatic without cause. Another annoyance is the book starts out firmly rooted in science, but toward the end takes a dive off the sci fi/fantasy cliff. I was not expecting such a turn, and overall it did not help. Too many characters, switching generas, some inconsistencies, and a predictable ending that way took cheesy, not my kind of book.