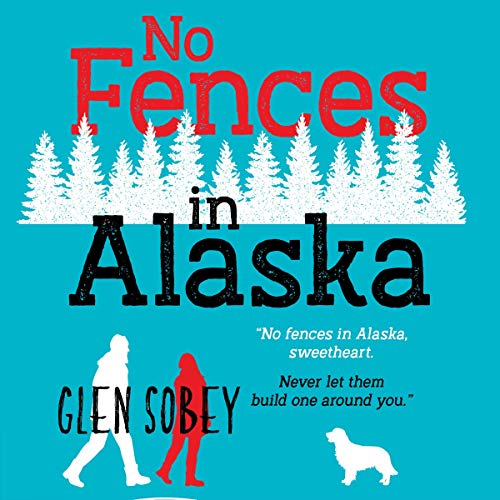 No Fences in Alaska

"All told, readers will find No Fences in Alaska impossible to put down." (BlueInk, starred review)

Their worlds are about to come crashing down....

At 16 years old, Harper Lyon's life is spinning out of control. She threatens her parents with suicide unless she can meet her drug-dealing boyfriend, a college student who doesn't know she's pregnant. Cooper Lyons, her estranged grandfather, lives in rural Alaska with only his dog and cat for company. He has just been diagnosed with early onset Alzheimer's, and he doesn't plan on letting the disease run its course. Harper needs to escape her parents and decide what to do about the baby. She and her grandpa are worlds apart, but they may be exactly what the other needs. When Harper calls her grandfather, he welcomes the opportunity to help her and redeem his previous failure with his daughter Heather, who died from a drug overdose years ago.

Can they save each other?

What listeners say about No Fences in Alaska