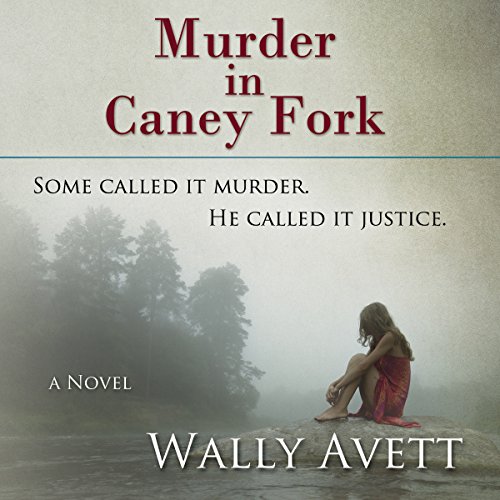 War hero and law student Wes Ross has to save his uncle - but hide the truth.

Taught to shoot in the rough logging camps of the North Carolina swamps, Wes Ross remembers his lessons well. Dodging hostile gunfire with dozens of other young Marines, he storms a remote Pacific island as one of Carlson's Raiders in the first commando-style attack of World War II. He blasts several Japanese snipers from their palm-tree hideouts with buckshot before an enemy bullet sends him home.

The Carolina home front includes a new girlfriend and a new occupation, learning to be a rural lawyer in his uncle's law office, including courtroom intrigue and what goes on behind the scenes. Wes, like his uncles, is a good man, the kind who takes up for the poor and downtrodden and looks out for those who are easy prey for bullies.

Frog Cutshaw is the storekeeper in the Caney Fork backwoods, a swaggering ex-moonshiner who is deadly with his ever-present .45 auto pistol. Frog's daylight rape of a married woman and the brutal killing of her husband bring on Bible Belt vigilante justice: an eye for an eye, a life for a life.