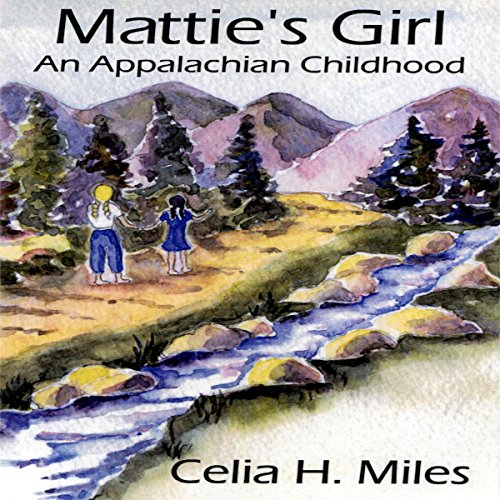 Left with Aunt Mattie and uncle Sheriff Cade in the North Carolina mountains, nine-year-old June becomes "Mattie's Girl" when Cade is killed at the home of her best friend, PeeDee. In stories deeply rooted in 1940s Appalachia, June chronicles the years between meeting the irrepressible PeeDee and losing her. She struggles to understand her mother's indifference, her father's divided love, her grandmother's sudden death, and her grandfather's being institutionalized. Three years later, PeeDee, riding the rails west, brings a final gift and the truth about Cade's murder. In this world forever gone, June survives and triumphs through the grace of family and friendship.

What listeners say about Mattie's Girl

Would you consider the audio edition of Mattie's Girl to be better than the print version?

I love listening to the many characters that Celia Miles has captured and Renee Brame portrays with assurance.

The suspense is held right through to the end for a surprise ending.

What does Renee Brame bring to the story that you wouldn’t experience if you just read the book?

I am unfamiliar with southern speech patterns as I am a northerner.

The beloved characters are ones I miss as soon as the book is finished. I listened to it twice and want to again.