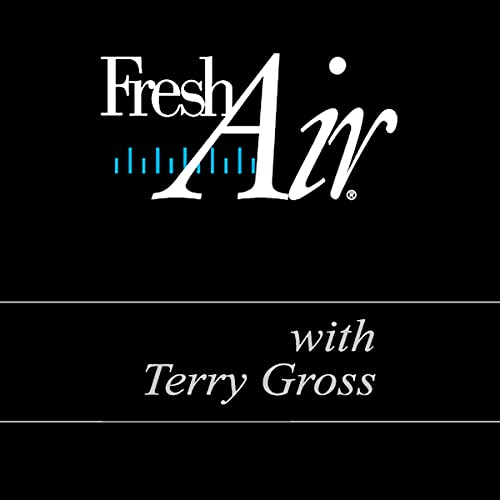 Crime novelist Dennis Lehane and former Chicago policewoman Gina Gallo on this archive edition of Fresh Air. Dennis Lehane's written five novels featuring the working-class Boston private detective team of Patrick Kenzie and Angela Gennaro. They include A Drink Before the War, Darkness Take My Hand, Sacred, Gone, Baby, Gone, and Prayers for Rain. Lehane abandons the duo for his new book about the effect of an abduction on a group of boys. It's a thriller called Mystic River. A critic with The New York Times writes of the book, "This one is terrific: soulful, atmospheric, suspenseful, and propelled by deep, wrenching emotions."

While she was part of the Chicago police force, Gina Gallo also wrote about her work in columns for NYCop online magazine and Blue Murders online magazine. They were collected in the book Crime Scenes. She has a new memoir, Armed & Dangerous: Memoirs of a Chicago Policewoman. (Original Broadcast Date: March 14, 2001)