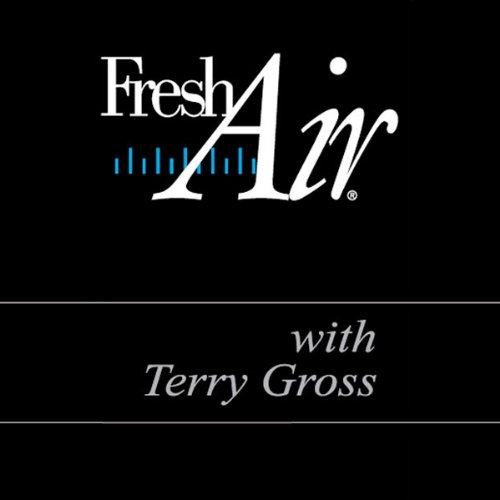 Middle East historian David Fromkin on this edition of Fresh Air. David Fromkin is a professor of International Relations, International Law, and Middle Eastern Politics at Boston University. He's also the author of the best selling book, A Peace to End All Peace: Creating the Modern Middle East 1914-1922. The book details how the geography and the politics of the Middle East were shaped by decisions by the Allies during and after World War I. Host Terry Gross first talked with Fromkin in 1991 after the publication of his book. We'll hear a portion of that interview here then we go to an interview recorded recently with Fromkin. (Original Broadcast Dates: January 14, 1991 and April 14, 2003)