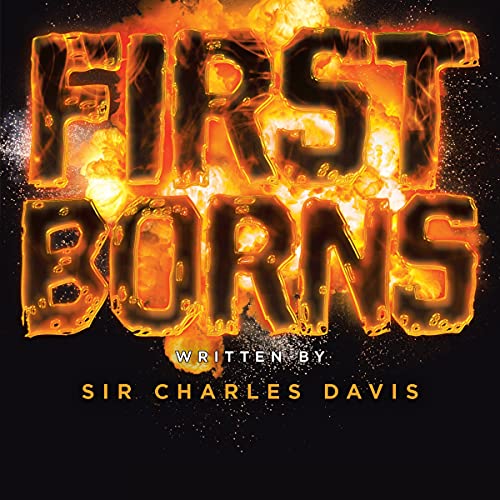 By: Sir Charles Davis
Narrated by: Michael Reaves
Try for $0.00

Imagine humanity on the brink of being totally annihilated due to the final World War. The shortage of life’s provisions has caused poverty to rise throughout the earth. Humankind is on the verge of vanishing. However, all wasn’t lost - a group of experts joined forces, organized and established through technology a means to completely eradicate poverty, and at the same time placed all humanity on a predetermined death date to control the population; but one man, Captain Malcom Kin, captain of the West Army, saw through it all and has the realization that despite resolving the hardships of his contemporary world of hunger, sickness, poverty — that this hedonistic lifestyle has been instituted to hide the truth. And after receiving orders to obliterate a people called “Firstborns”, he began to question the powers that be. However, it will be through following his orders that will lead him to the truth.

What listeners say about Firstborns