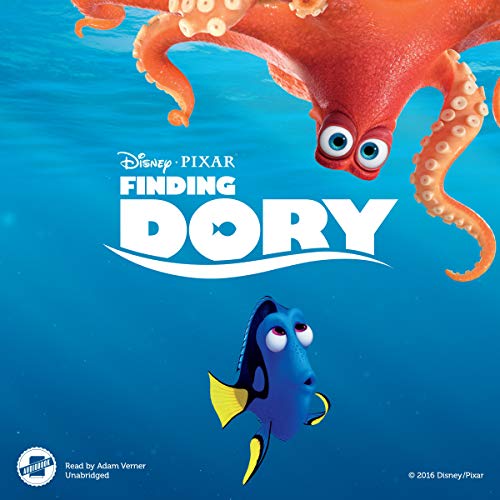 By: Disney Press
Narrated by: Adam Verner
Try for $0.00

Disney-Pixar's Finding Dory reunites everyone's favorite forgetful blue tang, Dory, with her friends Nemo and Marlin on a search for answers about her past. What can she remember? Who are her parents? And where did she learn to speak Whale?

What listeners say about Finding Dory