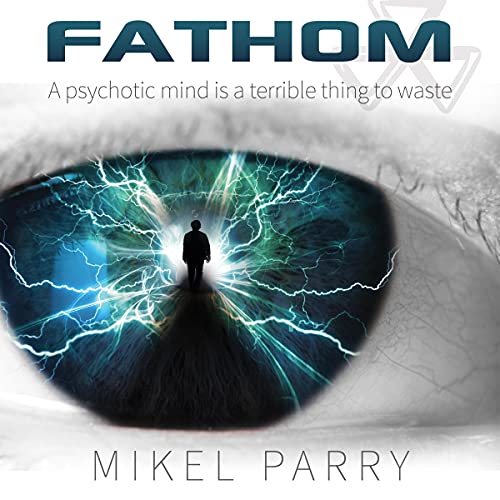 Demo Ward has, for years, been overwhelmed with remorse over the death of his partner and best friend. His unique ability, to solve cases by adopting the mindset of the criminal, and with a generous helping of luck, have made him the success he is, but he finds it hard to shake off the ever-present guilt.

But when he is introduced to a new and top-secret invention, called Fathom, Demo finds something far more powerful and unnerving than he had ever imagined. Allowing him to not only adjust to the criminals' thoughts, Fathom grants Demo the ability to enter them completely. It should be a power that will help him, but he now finds himself immersed in an unsolvable case which threatens his very sanity.

As decades of murder, lies, and deceit, coupled with the twisted mind of a psychopath begin to invade his own thoughts, Demo finds himself in a race against time.

Can he solve the riddle of a crime which is unbreakable, or will Fathom prove to be an invention that is too much even for him to cope with as his mind is pushed to the very limits?

What listeners say about Fathom