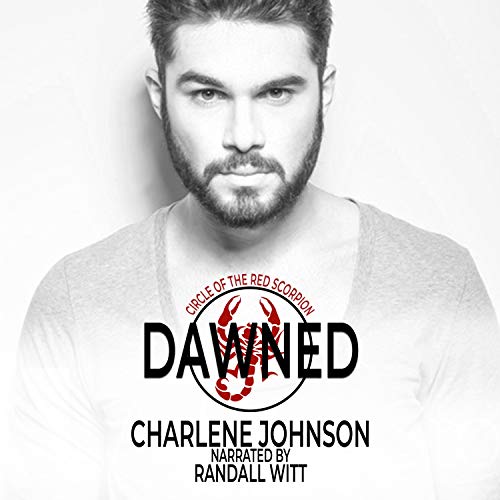 By: Charlene Johnson
Narrated by: Randall Witt
Try for $0.00

From the Circle of the Red Scorpion series, is the love story that started it all.

Deep in the forest, Broderick Devereaux found her so unexpectedly and was instantly mesmerized.

He was the dark handsome stranger Elise Munro dreamed of but never thought she’d find.

Despite their differences, Broderick and Elise started a life together and thought they had it all. But internal demons and secrets threatened to destroy their happiness.

While Elise was becoming a celebrated artist, Broderick tirelessly fought to put Solomon Blackwell, a ruthless sociopath and wealthy businessman who befriended his wife, behind bars. Putting Solomon in prison became Broderick’s obsession as his relationship with his wife imploded. Was Solomon behind the chasm that separated them?

Broderick and Elise loved each other, but was their love enough?

What listeners say about Dawned

This was a nice love story of Elise an Broderick. The pace of the story was really good. Randall Witt did a good job with the narration. I receved this free copy audiobook at my request and have voluntarily left this review.

very good series but where is the last book? I have listen to 3 books in the series but there must be one more!