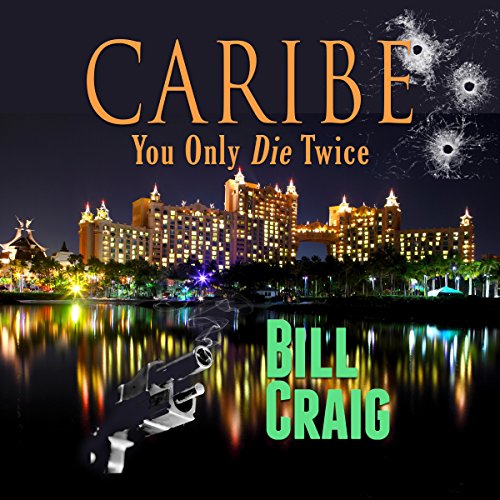 When a dead US Intelligence agent washes up on Nassau, it gets the authorities' attention. Especially since he was reported killed 10 years before in Europe. The Caribe team is tasked to look into this mystery, which is personal for Nick Storm since he was the man's backstop in Croatia. But on arriving in Nassau, they discover that the twice dead agent is only the tip of the iceberg as they race to stop S.H.A.D.E. from selling a stolen nuclear device to ISIS!

What listeners say about Caribe