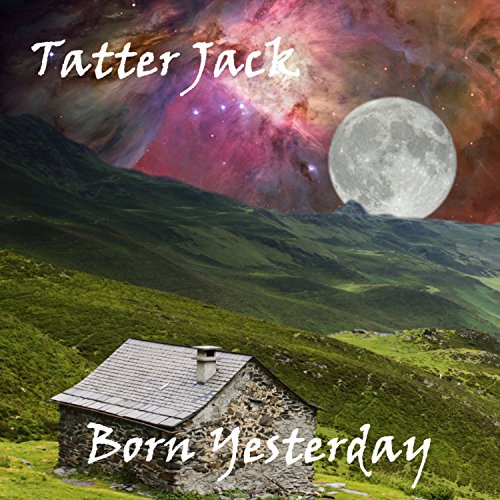 See her? The woman behind the rock? The one with a Glock 43 in her hand? That's Schae Summers, fantasy author. She only came to Scotland to do some book research. Not to be chased over the heather by a wolf. Because everybody knows there aren't any wolves in Scotland, right?

Well right now Schae's wishing someone had told the one behind her.

But being chased is one thing - even if it's by a wolf. Being chaste? That's something else entirely. Especially where men with storm grey eyes are concerned. Men like Darek Banakar -who just might be more dangerous than any wolf.

So here she is. Schae Summers. She's smart, and she's hip. She wasn't born yesterday - but she's going to be.

What listeners say about Born Yesterday