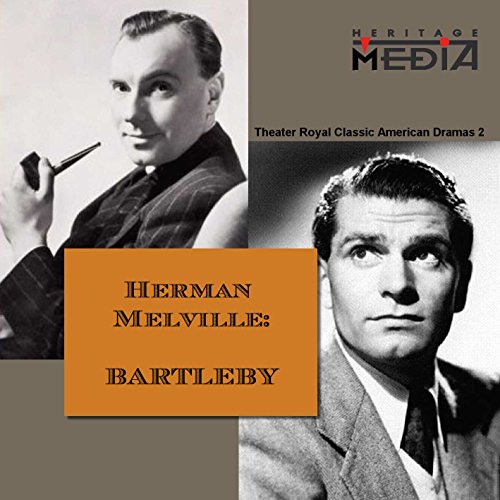 Laurence Olivier plays the narrator, a successful Manhattan lawyer, in this adaptation of Herman Melville's Bartleby, the Scrivener: A Story of Wall Street, first published in Putnam's Magazine in 1853. One day, he recruits a new clerk for his growing practice, the strangest man he has ever met.

"Theatre Royal" is a series of radio dramas first broadcast by the BBC in 1953 and in the USA soon after. Starring many of Britain's finest actors, it was the only radio series in which Lord Olivier took a major role.