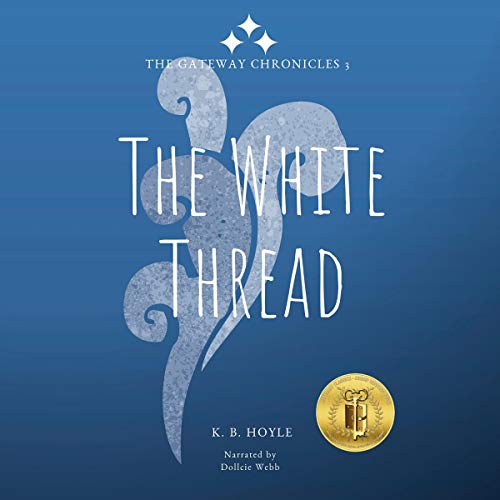 Winner of the 2016 Literary Classics Gold Book Award for YA Series.

Recipient of the Literary Classics Seal of Approval.

For the duration of her freshman year, Darcy Pennington agonized over the fate of her dear friend - the nark Yahto Veli - who sacrificed himself to the Oracle to set her free. As her third trip to camp, and to the magical land, approaches, Darcy wonders if she's capable of the daring rescue she wants to embark upon. But soon, she realizes there's much more at stake.

Her return to Cedar Cove Family Camp is marked by a mysterious disappearance, and in Alitheia, a new message from the Oracle adds to the riddles that must be deciphered if they are to expel the dark evil that hovers over the land. The six friends and the alchemist Rubidius plan a sea journey that will take them beyond the borders of Alitheia and into the realm of a legendary archipelago. Tellius winds up joining them, as well. The foes they meet along the way are both deceptive and charming, while the Oracle's riddles seem to dog them at every turn.

Darcy is also hiding a secret from her best friend Sam that could test their friendship beyond the breaking point, and there's an unexpected development in her relationship with Tellius that changes everything and makes her understand that the deepest scars sometimes cannot be seen. Darcy isn't sure if she's prepared for another meeting with the Oracle, but if she wants to have any chance of saving her friend, she must try. To complicate matters, the evil they left behind in Alitheia has not remained dormant.

What listeners say about The White Thread

I love listening to the stories just as much as reading them! the narrator does a fantastic job. This series is a must for all families.