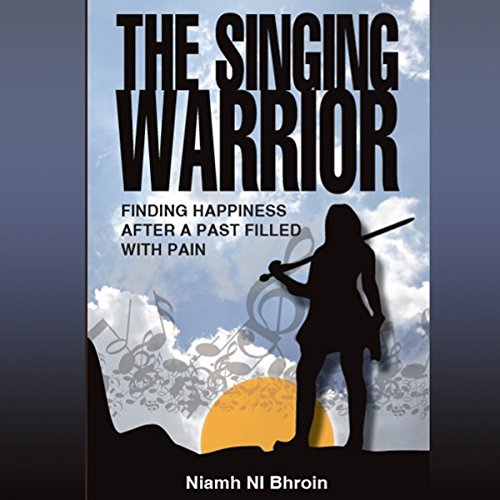 This is a story of survival. It is a story of hope. Niamh was raped inside a wardrobe by the father of a school friend when she was just nine-years-old. An Irish catholic, growing up in Dublin, the nuns called her a Whore of Babylon because she was left-handed. And so began a life of abuse. Niamh is a woman who copes, who gets on with things and who knows how to rise above her past - that is until it resurfaces and becomes an obstacle to the happiness she knows she deserves.

Singing saved her life and her sanity. It was her escape from hurt and travesty. Running from her past, Niamh travelled to London, Greece and to the Netherlands, where she found love and a Dutch husband. But it was not until she hit her 50th birthday, divorced and living alone with her daughter, that she took her first steps on the road to freedom.

This memoir shows how a remarkable woman learned to search for the hero inside herself and began to sing from the rooftops about the joy that can be found in the darkest of times. The author lives in The Hague and is actively involved in both local and expatriate communities.

"Courageous in the extreme, Niamh Ni Bhroin takes us on a personal journey that traverses the horrors of the past and the loving embrace of today. Magnificent." (Kieron Connolly)