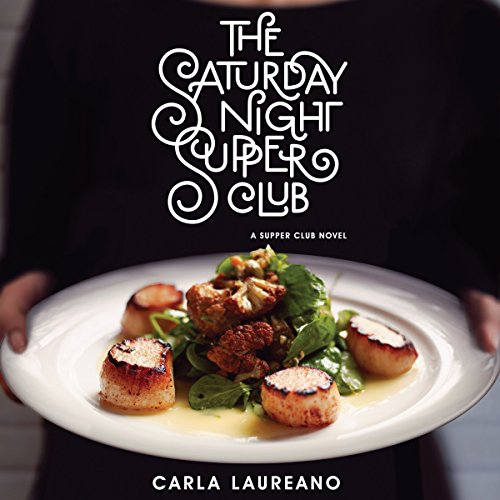 By: Carla Laureano
Narrated by: Teri Schnaubelt
Try for $0.00

Denver chef Rachel Bishop has accomplished everything she's dreamed and some things she never dared hope, like winning a James Beard Award and heading up her own fine-dining restaurant. But when a targeted smear campaign causes her to be pushed out of the business by her partners, she vows to do whatever it takes to get her life back...even if that means joining forces with the man who inadvertently set the disaster in motion.

Essayist Alex Kanin never imagined his pointed editorial would go viral. Ironically, his attempt to highlight the pitfalls of online criticism has the opposite effect: it revives his own flagging career by destroying that of a perfect stranger. Plagued by guilt-fueled writer's block, Alex vows to do whatever he can to repair the damage. He just doesn't expect his interest in the beautiful chef to turn personal.

Alex agrees to help rebuild Rachel's tarnished image by offering his connections and his home to host an exclusive pop-up dinner party targeted to Denver's most influential citizens: the Saturday Night Supper Club. As they work together to make the project a success, Rachel begins to realize Alex is not the unfeeling opportunist she once thought he was, and that perhaps there's life - and love - outside the pressure-cooker of her chosen career. But can she give up her lifelong goals without losing her identity as well?

What listeners say about The Saturday Night Supper Club

Fun to listen to. Good feelings abound while listening to the author describe our beautiful Colorado.

Started off intriguing but then became boring. Narrator male voice just didn’t sound right to me . Will be returning

I really wanted to like this book. I am a "foodie" (although that term is apparently not appropriate anymore lol) and I lived in Metro Denver for twenty years, so naturally I was expecting to at least enjoy the familiarity with the locale. Not badly written, just couldn't get into it. I found it to be boring and predictable. Comparing my opinion to the other reviews, perhaps it's just not my genre!