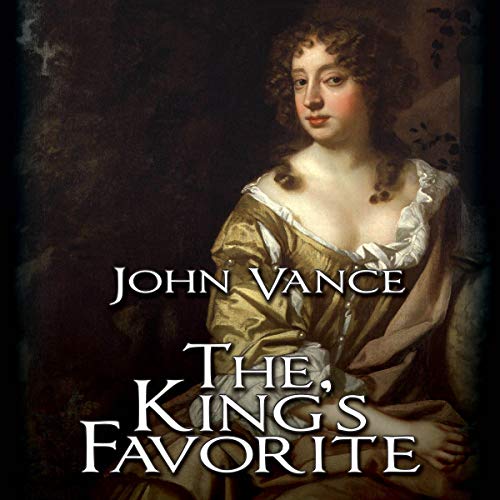 The King's Favorite is a mystery thriller set during one of the most spirited, scandalous, and memorable periods in English history - the Restoration - when the son of an executed king brought monarchy back to England after the repressive years of the Commonwealth. Following the coronation of Charles II came a reopening of the theaters, with the first women performing on the English public stage. What follows is a devastating London plague and fire, a monarch who openly indulged his sexual proclivities, a series of plots against the crown, and the first true collection of female celebrities - as actresses, mistresses, and even orange girls.

What listeners say about The King's Favorite