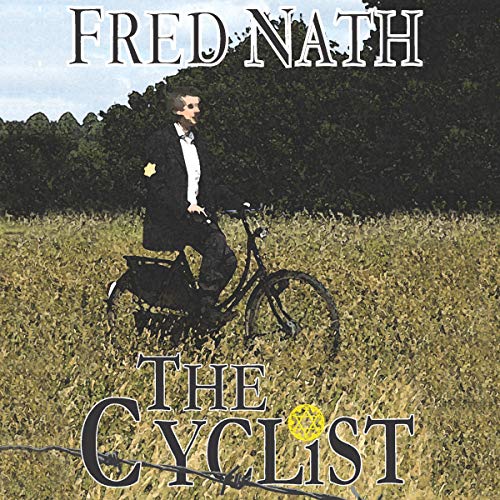 By: Fred Nath
Narrated by: Darren Eliker
Try for $0.00

Nazi-occupied Aquitaine, 1943: A beautiful young woman is found murdered in the shadow of the Bergerac Prefecture. Auguste Ran, assistant chief of police, suspects Brunner, a German security police major, of the crime. The more Auguste investigates, the more obsessed he becomes with bringing down the seemingly untouchable Brunner. Auguste begins to realize he has been conveniently ignoring the Nazi atrocities going on around him and understands too late the human cost of his own participation in the internment of the local Jewish population. Driven by conscience and struggling with his Catholic religious beliefs, his actions start to put his own family at risk. Harboring the daughter of his lifelong Jewish friend Pierre, they are forced into a desperate trek toward neighboring Switzerland, pursued all the way by the German Sicherheitspolizei.

What listeners say about The Cyclist