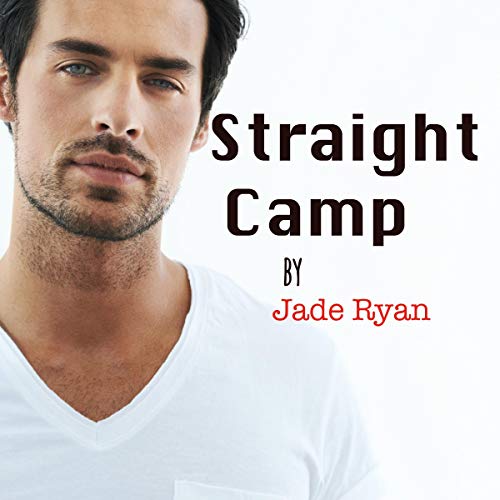 By: Jade Ryan
Narrated by: Zachary Carter
Try for $0.00

Luke’s family thinks they can cure their son from being gay by sending him to Camp Salvation. Luke is not too thrilled but goes anyway, since its just for the summer, and he will need his parents' support when he goes to college in the fall.

It doesn’t take long for Luke to suspect things at Camp Salvation are even stranger than what he thought they would be. Aversion therapy is the primary method employed by Camp Salvation to purge young men of their carnal desires. Can you have too much of a good thing?

Can indulging in his primal desires purge Luke of his behavior? Or will the counselors at Camp Salvation make the fire burn hotter by letting him be who he really is?

What listeners say about Straight Camp

This book needs a trigger warning, this it your warning.

It's not sexy, fun or even a story. It's the description of initiation of a group of men about to be abused for six weeks, the fact that the author has the rest of the men cheering in the background while this is happening to the main character, left me disturbed.

I've listen to books where worse has been done to characters than trying to make rape sound sexy, the difference is there's a story, there's a journey for the character and if they're lucky peace or/and a happy ending, maybe happy beginning depending on how you look at it. This....I can’t even....this it not it.