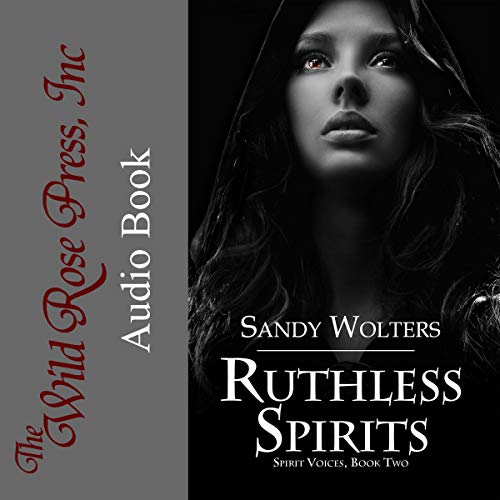 By: Sandy Wolters
Narrated by: Cory Thomas Hutcheson
Try for $0.00

Terry Anderson’s lifelong dream has come to fruition. Finally, his success as an artist affords him the opportunity to purchase the home that has beckoned to him since childhood. What he doesn’t know is that if he moves in, a sinister evil will be unleashed, threatening everything and everyone about whom Terry cares.

As high priestess of her Wiccan coven, Rainy Stratton’s sixth sense has never failed to shed insight on anyone who crosses her path. That is...until she encounters Terry. Intrigued by his eccentric style and humor, she finds herself drawn to him, and despite her misgivings, she eagerly entrusts her heart to the man she can’t read.

When the wicked come out to play, Rainy and Terry face a battle of good versus evil, but she can’t see how it will end. However, the price of losing is unacceptable. For if they do, the devil will claim their souls.

All audiobooks in the Spirit Voices series are full-length stand-alone novels.

What listeners say about Ruthless Spirits