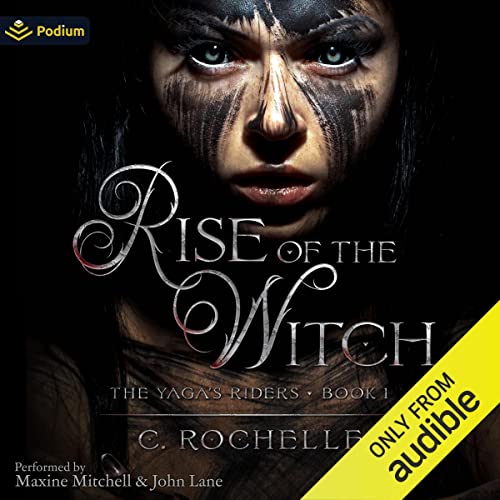 Rise of the Witch

As with most beginnings, it started with death.

When I had nothing left to lose, I traveled to the hut in the woods, where no one dared approach. The witch who lived there recognized the darkness in my soul and took me under her wing to witness her reign of terror firsthand, and eventually, to inherit her legacy as my own.

Now, I’m the monster they fear, the one humans avoid at all costs. In this welcome isolation, I've attempted to forget my past and the future that was taken from me.

Until three men appear, somehow able to break through my protective wards and see me in my true form. While resistant to their intrusion, I recognize they may be the ones I’ve been waiting for - the ones I need to ascend to my full power. Too bad I would rather grind their bones than invite them in.

But something is mysteriously devouring the forest, and I suspect the threat may be the same one I barely escaped many moons ago. If it is, he will find me a more worthy opponent than the last time we met. I am the Yaga and I may be broken, but my edges are sharp.

The Yaga’s Riders series is based on the folklore of Baba Yaga, with creative liberties taken. It features mysterious forces, a legendary witch, multiple POV (including MM) and a cliff-hanger. It is intended for mature listeners.

What listeners say about Rise of the Witch