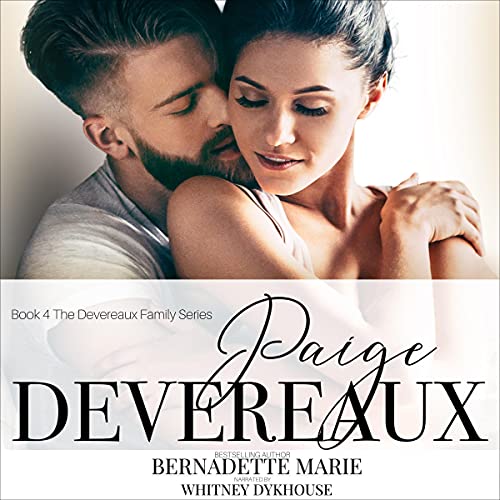 Paige Devereaux, the owner of Paige Devereaux Yoga, is eagerly starting her entrepreneurial journey, following in the footsteps of her older siblings - without their input. Oliver Westcott has worked with Paige’s brother-in-law for years, as a partner in his tap house, but he’s intrigued by the yoga instructor’s quest to create something for herself - and the attraction between them is searing. But bad luck has a way of following Oliver around, and this time it might destroy everything Oliver and Paige have worked so hard to build - including their budding romance.

What listeners say about Paige Devereaux