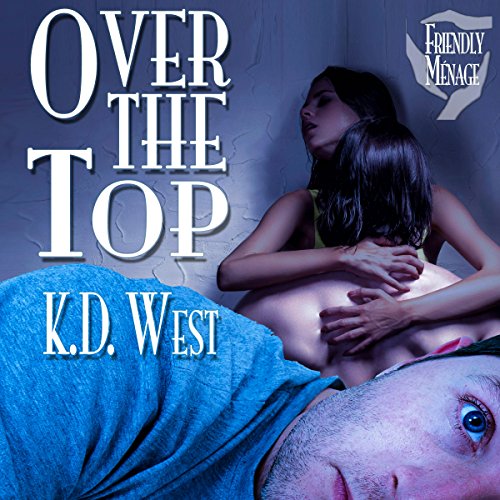 Danny, Suzie, Jamie, and Luz had been planning on coming up here after graduation, just the four of them, for a year. It had been a kind of fantasy of being grownups, running off to the woods for a couple of weeks, away from the world, away from families.... No one to watch who slept in which bedroom.

Fantasy, sure, but unspoken promise as well. Sex in the cabin. Sex by the lake. Two couples, each doing what couples do.

Only that was before Suzie and Danny decided to be mature and break it off, since they were going to be heading off to different schools and long-distance relationships never work. Danny had been the idiot to start that conversation. Suzie somberly told him two days before they left that she'd taken a job waiting tables, so she wouldn't be coming and making things uncomfortable. So: one couple. And Danny. No more schoolboy fantasy. Not for him, anyway. And Danny's bedroom was right below Luz and Jamie's, and so night after night he got to listen to his friends doing...what couples do.

What listeners say about Over the Top