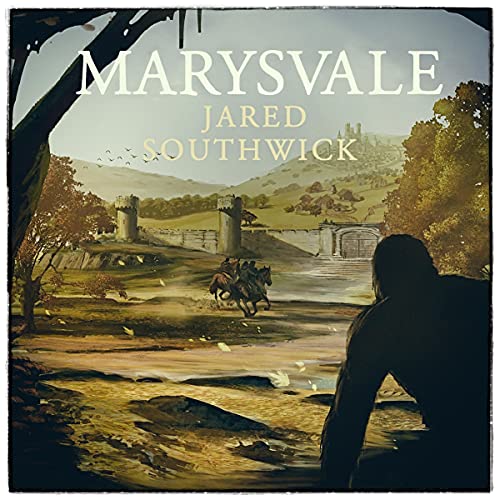 By: Jared Southwick
Narrated by: Dave Wilson
Try for $0.00

John Casey was 10 years old when his mother was murdered...and 10 when his father hid the truth from him. Without that knowledge, he has no idea of the enemies that lie in wait.

Now grown up, John lives a solitary life, in a world enslaved by ignorance and superstition, when anyone unusual is treated with distrust and even killed...and John has some very unusual gifts. When he is accused of witchcraft, John does the only thing he’s ever done - Run! That is, until he meets Jane, who lives in the bleak, imprisoned town of Marysvale. Life outside the safety of the town walls means certain death from the brutal monsters that hunt there. However, life inside, under the rule of a tyrannical leader, means no life at all.

As the love between John and Jane grows, the dangers of Marysvale unfold; and for the first time in his life, John discovers that there is something worth dying for.

What listeners say about Marysvale

This was a great book that does a fantastic job grabbing your attention in the first 30 minutes and holding it the rest of the book. The narrator is phenomenal and does a great job distinctly voicing each individual character. The writing is detailed and interesting but not too detailed that you get bored. I would highly recommend it and I'm super excited for the next book to come out on audible.

Marysvale pulls you in at very beginning and doesn’t let go until the very end.

This story has a lot of heart, with pitch-perfect characters. I recommend taking this journey to all.

Thought I’d give it a shot

I’m a simple person. If Audible recommends something that looks interesting, I listen to it. This was one of those instances.
Not only is this book unique in story and dialogue, but it’s also full of humor and fast paced.
Give this book a shot, you won’t regret it. In the meantime, I’ll be waiting for the second book to be released here on Audible…If I don’t break down and buy the physical copy first.