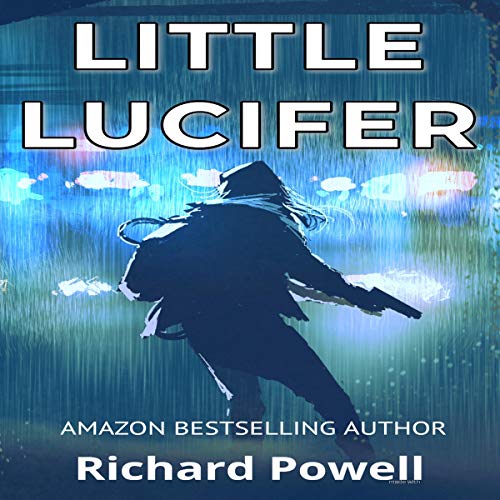 By: Richard Powell
Narrated by: Dave Core
Try for $0.00

The hunt for a serial killer exposes massive government corruption!

A brutal murder occurs in Memphis, near Franklin City’s limits. But all is quiet in the city itself as Franklin City celebrates Independence Day, until among the festival crowd, Wendy claims she sees a man Bill Doolin’s compatriots put behind bars. A check of prison rosters shows the man remains in prison. Then, two young women are murdered in town.

A composite done by a witness resembles the man jailed a year ago. And now, the hunt is on. As the Memphis police pursue their killer and Bill’s compatriots hunt for Franklin City’s killer, the two cases collide, exposing corruption both within the city and on a global scale.

What listeners say about Little Lucifer